Vinyl is back! Every month on “Vinyl Watch”, we list some of the most notable new vinyl releases – including new albums, reissues, special edition box sets and more. At JAZZIZ, we share the vinyl community’s appreciation of the experience of collecting and playing vinyl records. As more and more music fans discover the joys of vinyl, we hope these lists serve as a starting point for new musical discoveries. 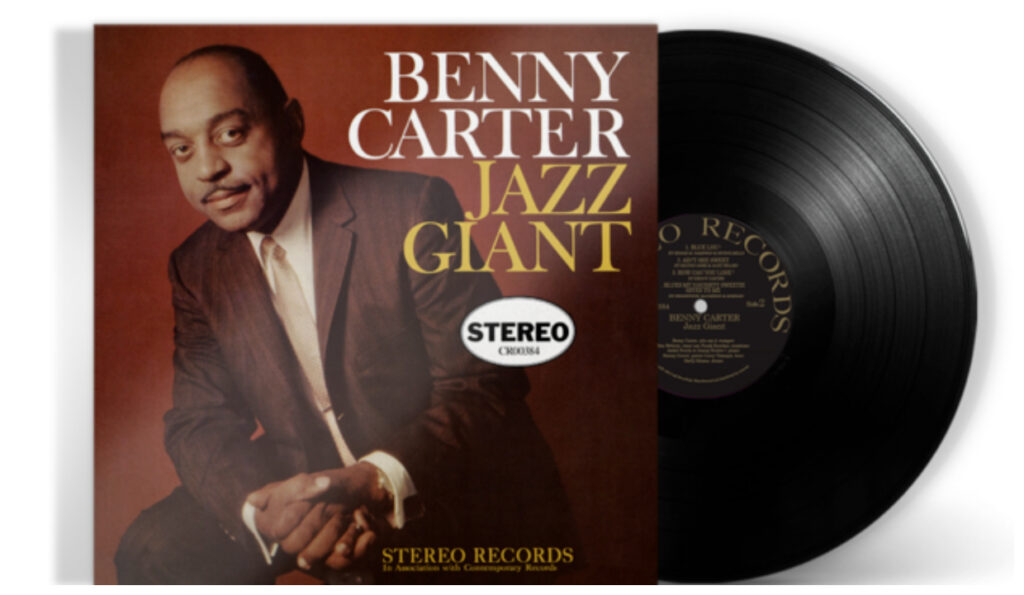 BBE Music presents the first official international release of singer Noriko Miyamoto’s 1978 debut, To push. A collaboration with Japanese jazz legend, bassist/songwriter Isao Suzuki, Push is also a seminal recording capturing a crossover fusion of jazz and soul that was hugely popular at the time via covers and original compositions, focusing on Miyamoto’s prowess at singing songs in English. The record is being released on vinyl, CD and digital platforms as part of his ongoing J Jazz Masterclass series. Release date: August 12. 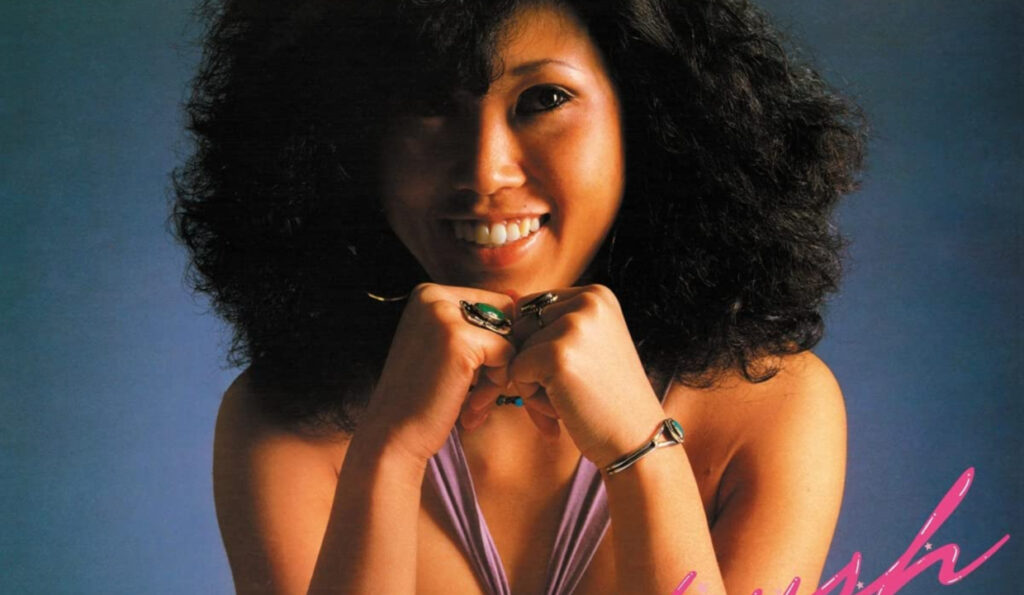 Blue Note’s now acclaimed Tone Poet Audiophile Vinyl Reissue series continues to shine a light on underrated gems from its storied archive. This month we are highlighting the reissue of Freddie Hubbard Breaking point!, recorded in 1964, shortly after the trumpeter left Art Blakey’s Jazz Messengers to strike out on his own. This quintet session, with Joe Chambers on drums, also showcases Hubbard’s compositional prowess, in the form of a six-track program with five original works sure to move across vast stylistic ground. Release date: August 21 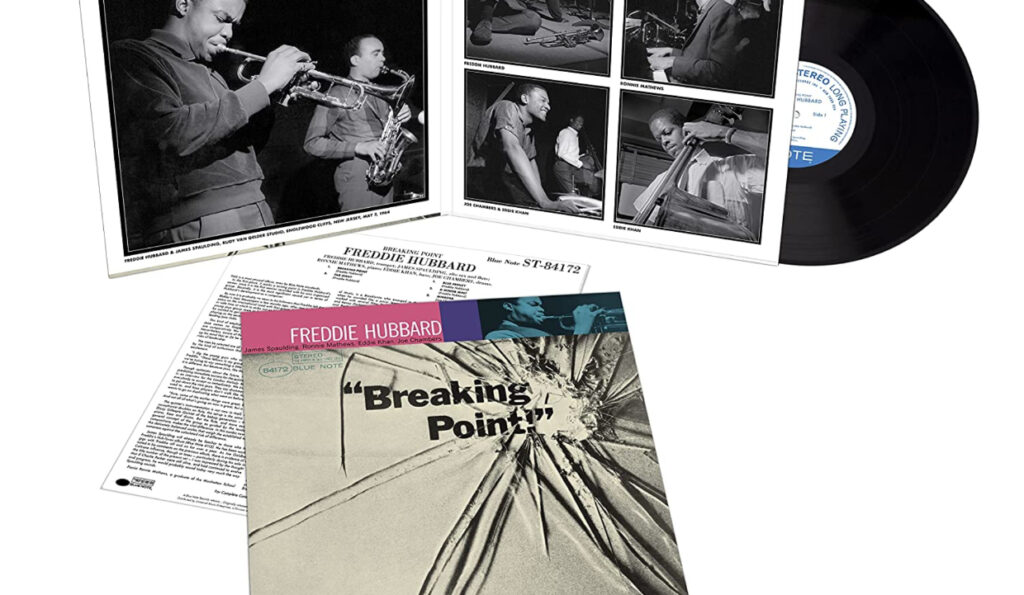 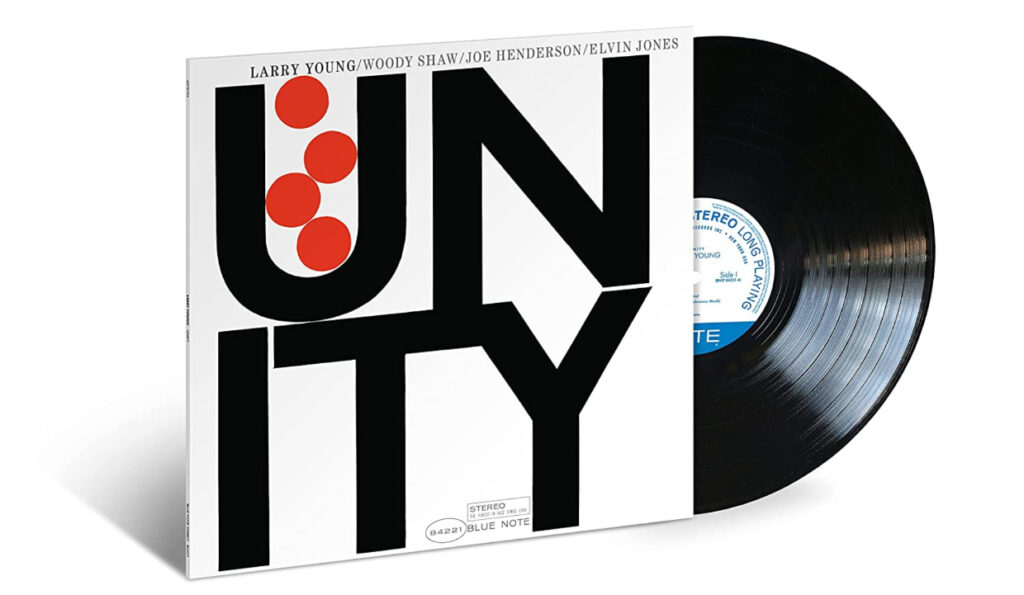