This is a new experience of “true Uematsu sound”, created with an emphasis on pure original sound sources and analog sounds, familiar to the ears of fans of these beloved classic titles.

We are proud to offer a must-have collection for FINAL FANTASY fans that harmonizes the “past and present” of the series’ iconic music! 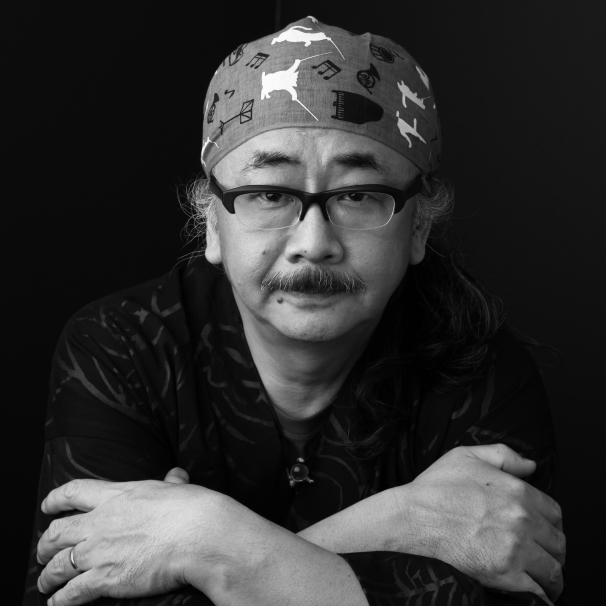 The list of tracks for Modulation (subject to change) includes:

Modulation will be released in August 2022. The album retails for US$54.99 and pre-orders are currently available through the Square Enix Store.

Paul Chapman is the host of The greatest movie of all time! Podcast and GEM! Lively fun time.