At texan moonKhruangbin’s follow-up to their texas sun EP, the trio resumes their musical romance with Leon Bridges, marrying its distinctly psychedelic Lone Star sound with its soulful storytelling. The project is a sincere dedication to their shared Texas roots, while exploring their different musical heritages of indie-funk, country and r’n’b. The vocals inject more structure and a new dimension to Khruangbin’s historically instrumental styles, but the band still has plenty of room to ebb, flow and expand. Prepare to be swaddled in seething bass, velvety vocals and dreamy percussion under the milky Texas moon. –AW 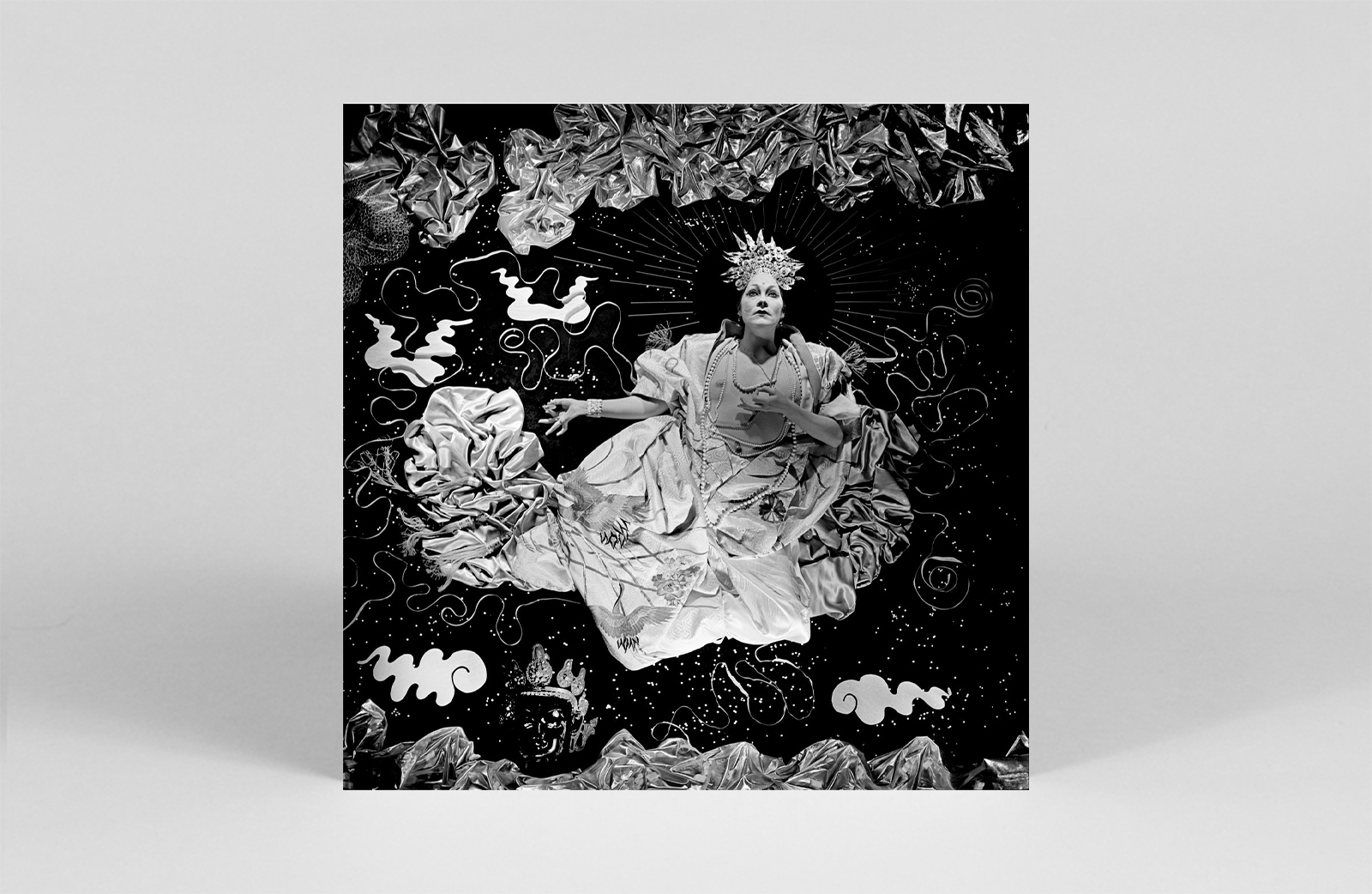 A collection of scintillating deep house bubblers, Fort Romeau’s latest album, beings of light, stare at the sky along the way. Inspired by the artwork that adorns its cover – “Power Of Grace” by Steven F. Arnold – what’s inside is as ethereal and cerebral as its exterior. Meaning: You’ll be as likely to descend into your zone head down with your eyes closed as you are to kick your limbs in the air high up. If this is how the embodiment of luminescence feels, beam us. –GH 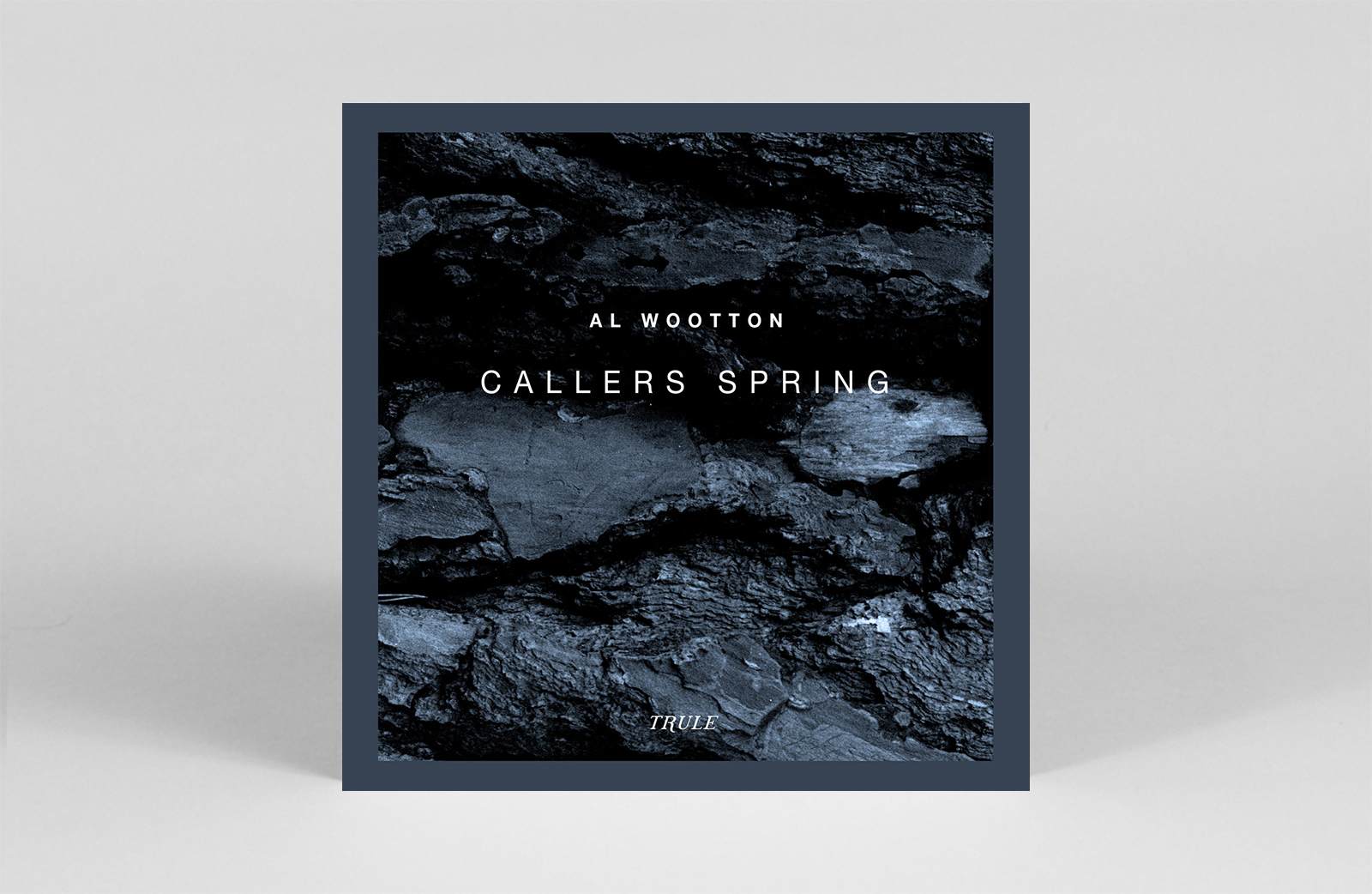 Al Wootton returns to his own TRULE label with the second EP in a trilogy of ongoing releases, Spring Callers. Drawing on percussive techno with nods to dub and UK Garage, Spring Callers summons a suitably murky sonic terrain, exploring various shades of light and dark. As Wootton himself aptly puts it, this is “heavy music for dance floors and forest floors”. – L/R 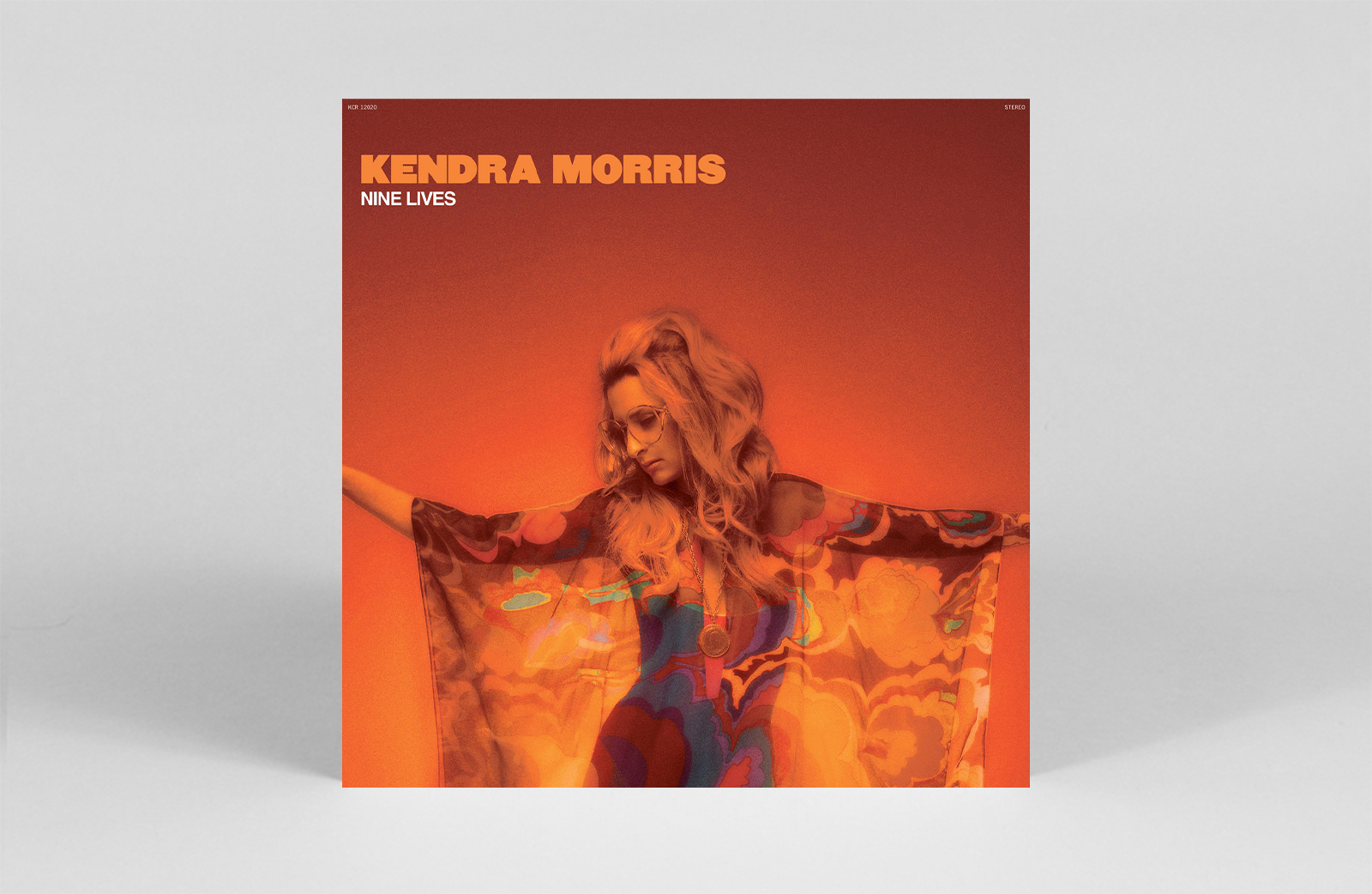 After her first release on Wax Poetics eleven years ago, vocalist and raucous visual artist Kendra Morris has gradually carved out a place for herself in soul, r’n’b and even hip-hop – featured on the project MF Doom collaborative Czarface meets metal face as well as animating and directing the music video for their track “Bomb Thrown”. Now she’s turning her attention to making albums, with nine lives, a ten-year collection of his music. It’s a fresh yet timeless foray into sultry soul, blues and ballad. –AW 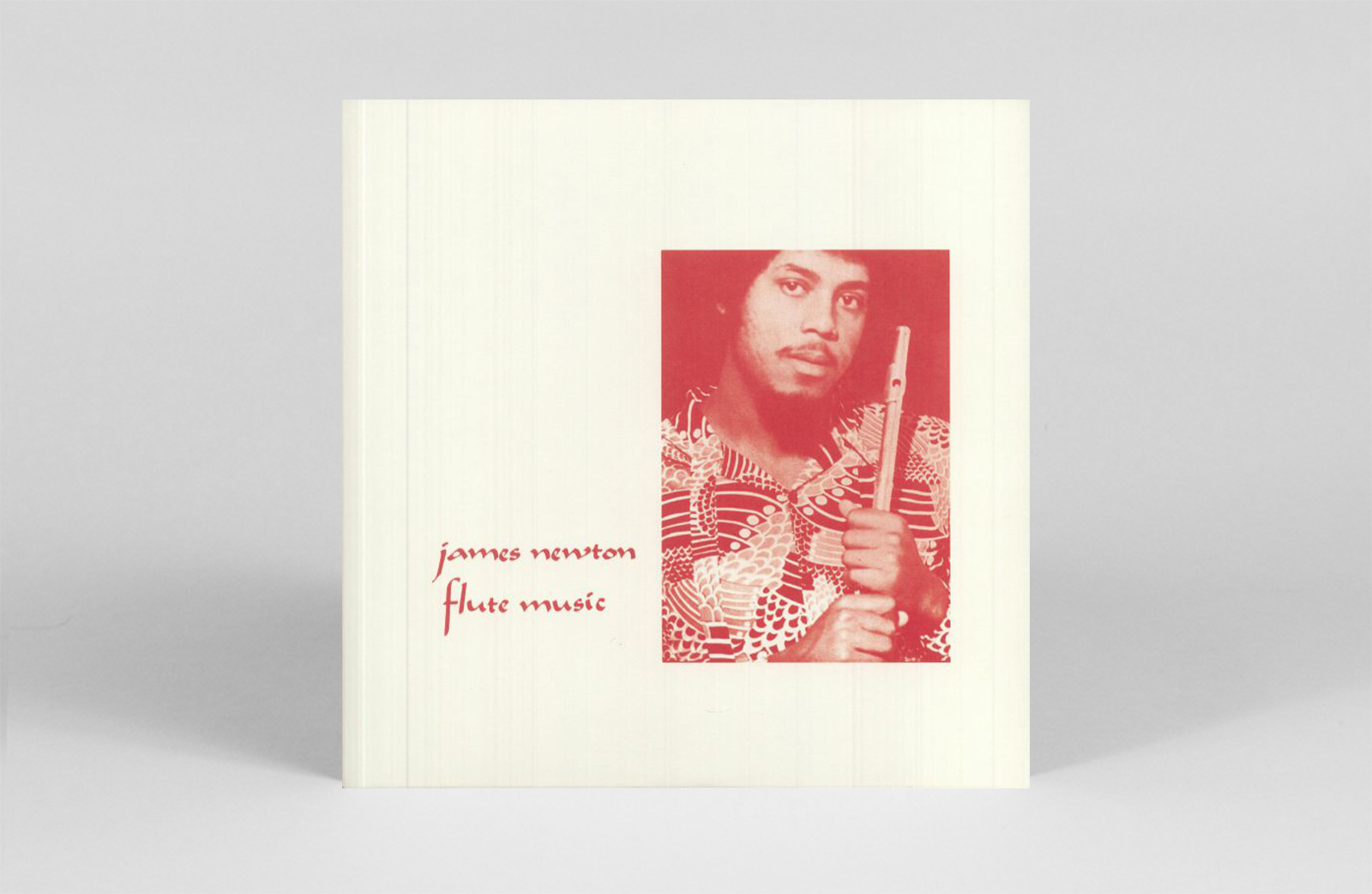 Vehicle of the melodic and compositional imagination of James Newton, his 1977 debut album, flute music, stands as a dazzling starting point in the enduring works of the flautist. Bursting with ideas, flute music begins with Newton’s solo doubling the titular instrument in a polyphonic cloud, before moving on to group formations, a tender realization of Duke Ellington’s ‘Sophisticated Lady’, then a sonic stretch with the long ‘Poor Theon’. Do not miss a step in this process is not an easy task, and all the more remarkable that it is a first effort. Virtually unpublished due to the rarity of the original edition in the private press, this edition of Morning Trip is a welcome second release. – J.H. 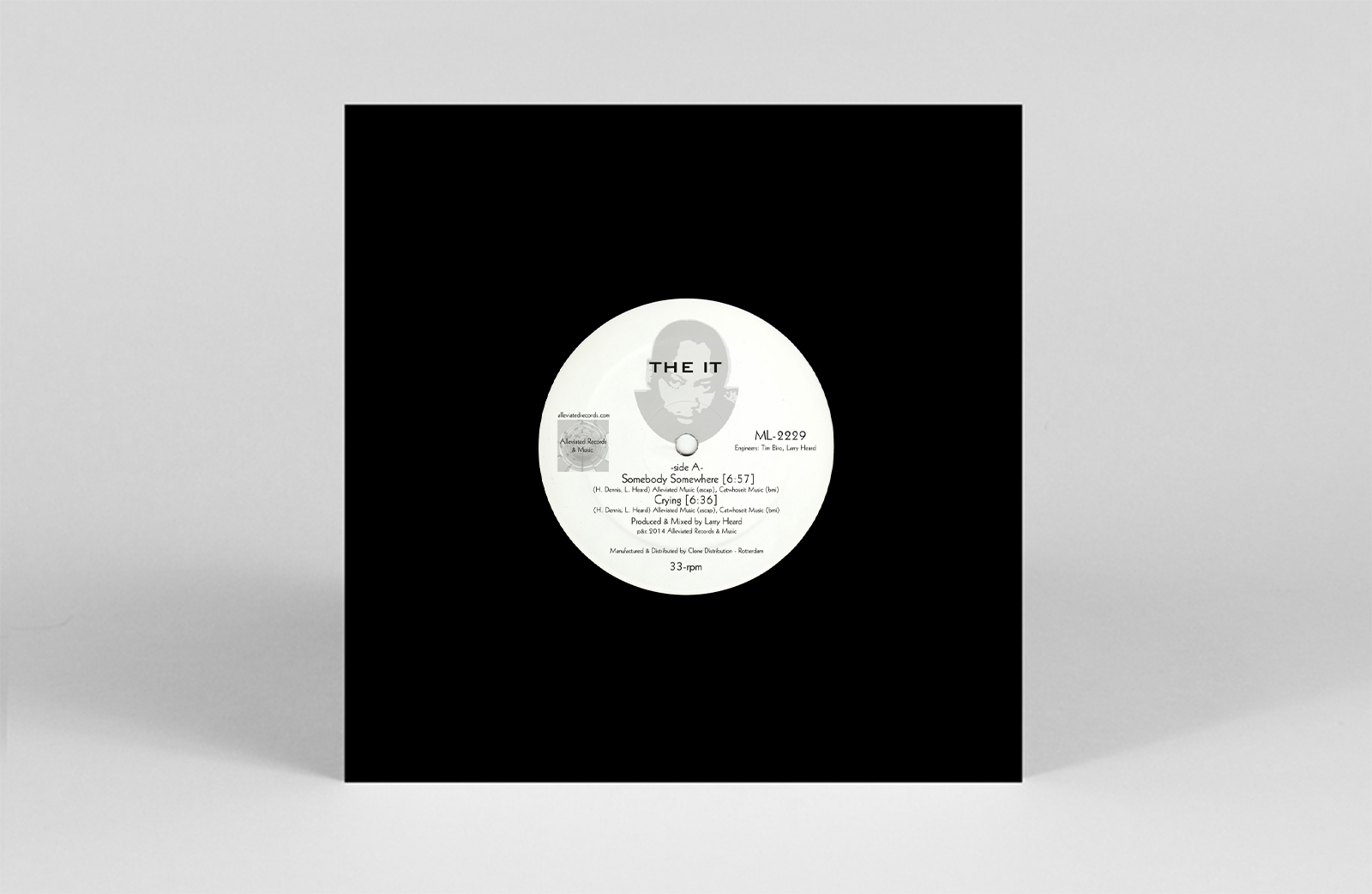 You can always count on deep house at its best, when maestro Larry Heard is behind the wheel. His release The IT alias is no exception. IT’s self-titled EP, featuring Harry Dennis aka Jungle Wonz, is seeing a welcome re-release on Heard’s Alleviated Records. Across his four tracks, Dennis lends his poetic reflections to synths that travel both acidic and euphoric realms. “The life you had wasn’t the life at all, in your utopian dreams…” As always with anything Heard touches, It’s music to get lost in. -GH 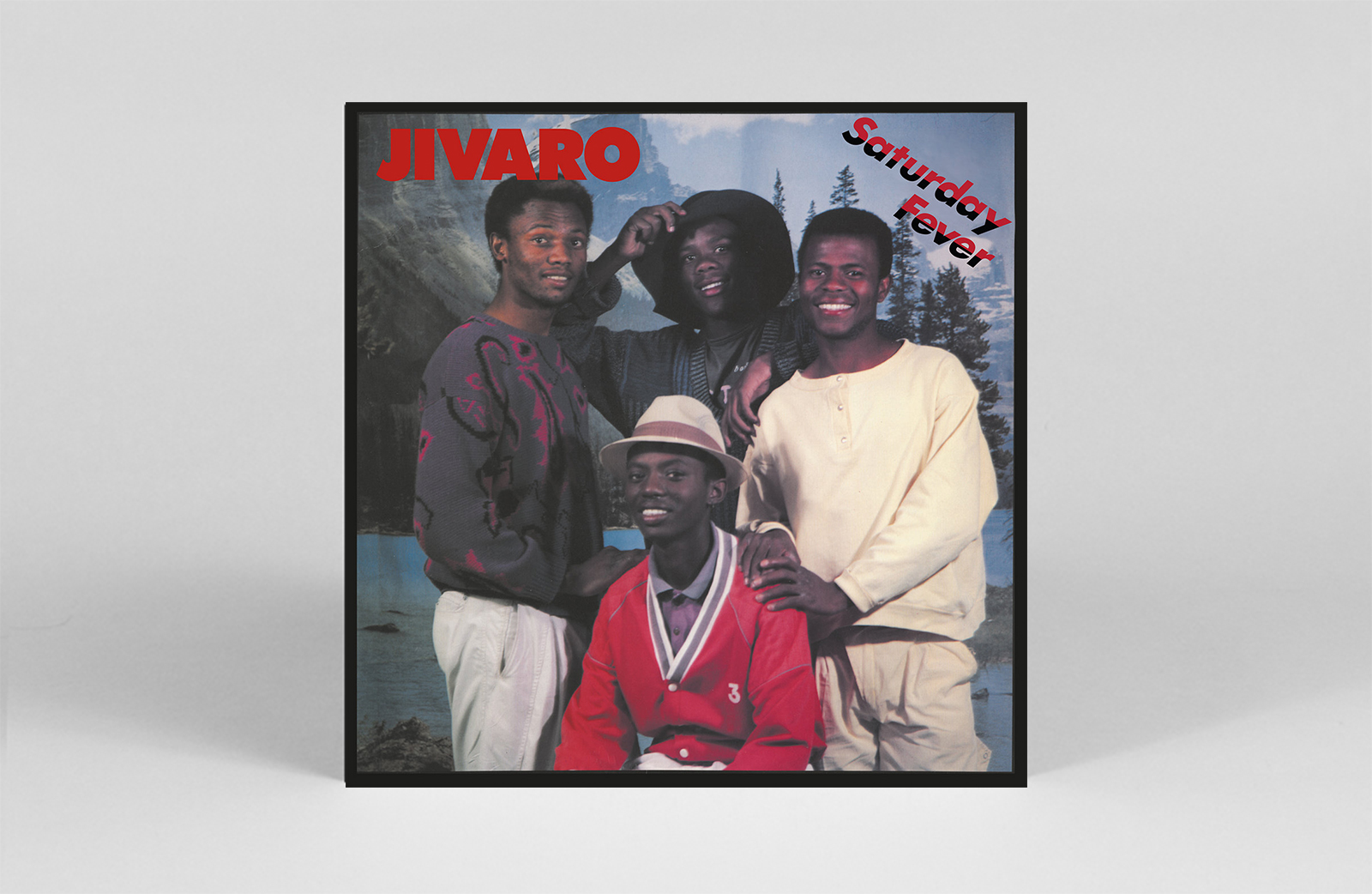 While February is an undeniably depressing month – if you’re in the UK, that is – Jivaro’s Saturday fever the album returns to chase the stormy blues. Originally released in 1989 on Maurice Horwitz’s Music Team label, the album coincides with the rise of the proto-house movement. With elements of kwaito and chewing gum, Saturday fever is – quite simply – a great time. – L/R 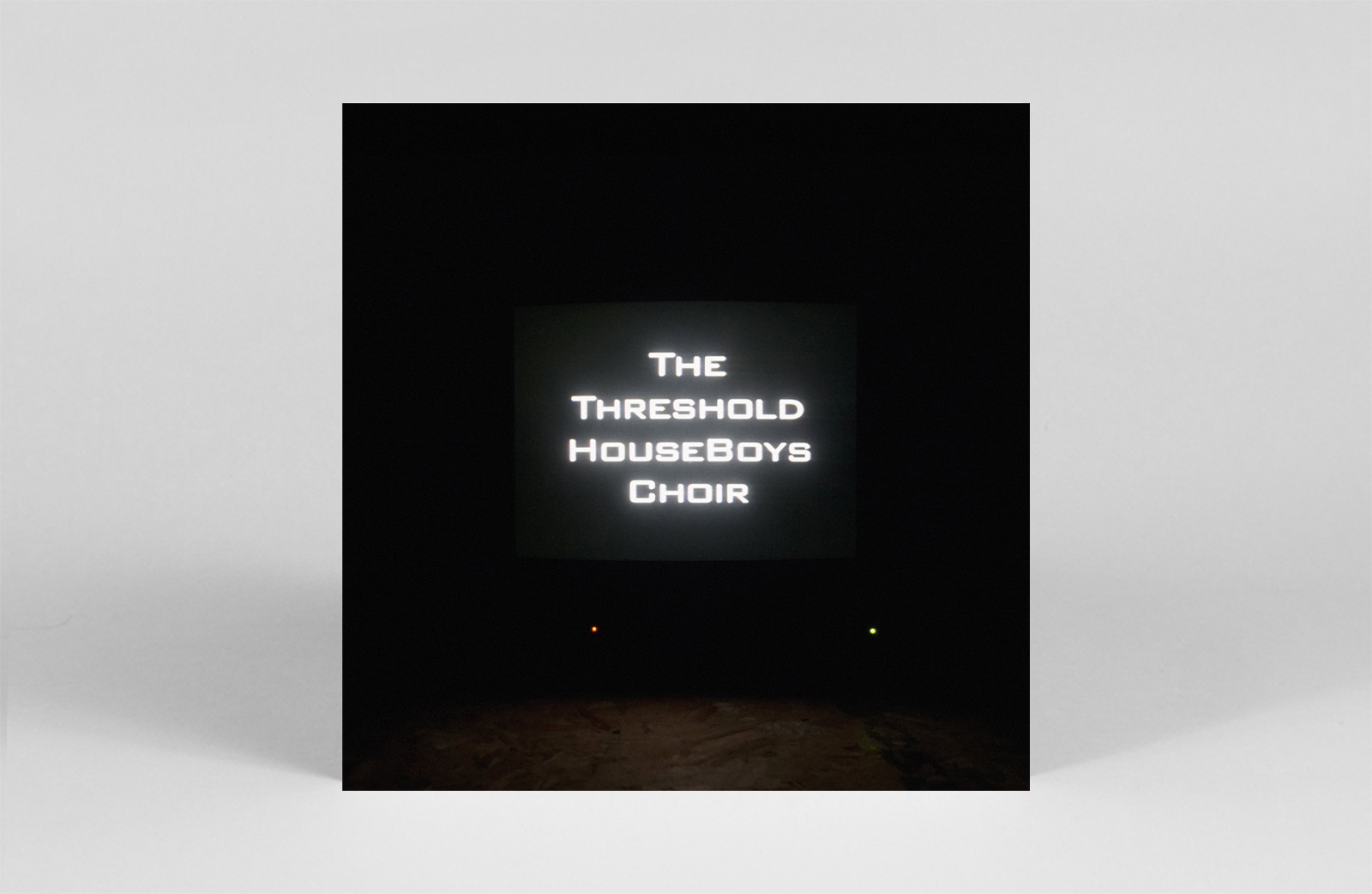 Swiss label Music Pour Le Danse/Mental Groove roams the diverse plains of electronic music, not allowing the listener to become complacent in their expectations of what the label has to offer. His latest release is a good example of that and comes from the fantastically warped mind of Peter “Sleazy” Christopherson, aka one half of the fantastically odd duo Coil. The form becomes endemic sits somewhere between contemporary classic and self-proclaimed erotic trance. The solo project combines computer-generated voices with an eerie synthesis creating an immersive and sometimes dense listening space, while traveling in the realm of sound art. – E.H. 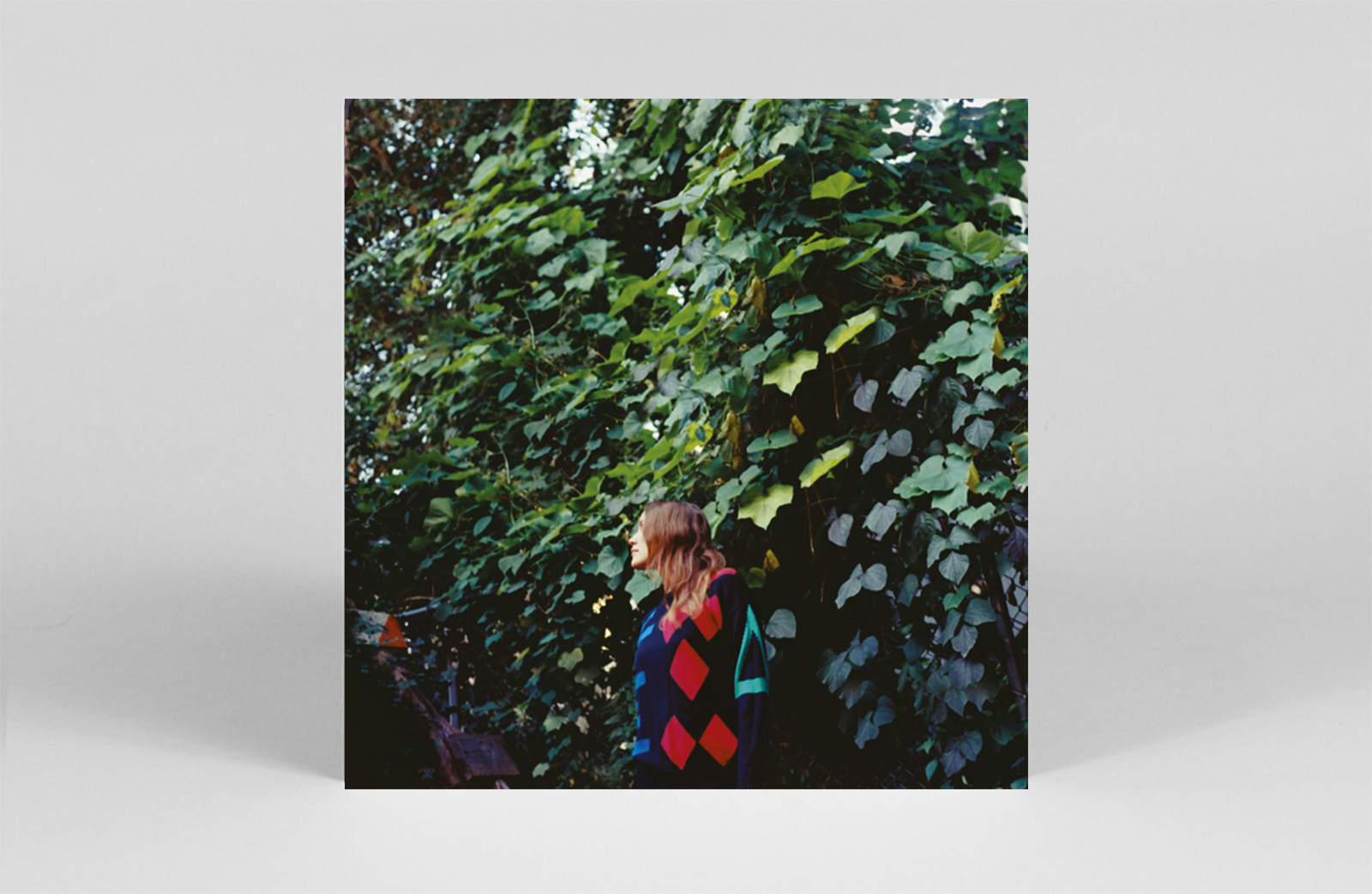 At Leila Bordreuil’s Not an elegy presents its two commitments of sound and place on the respective sides of the vinyl, following an earlier release on cassette. Part of Boomkat Editions’ “Documenting Sound” series, these two tracks were recorded at the start of the pandemic in 2020, and find Bordreuil’s cello ringing out from two places: at Brooklyn’s Ralph Avenue subway station in “For Tanio”, and in a hallway of his house in ‘Past Continuous’. Resonating in the architecture of these two spaces, Bordreuil’s captivating playing creates a ferment of harmonics, bowing with the clank of passing trains and, in the case of ‘Past Continuous’, leaving cello and sine waves resonate through the sustain pedal of an upright piano. – J.H. 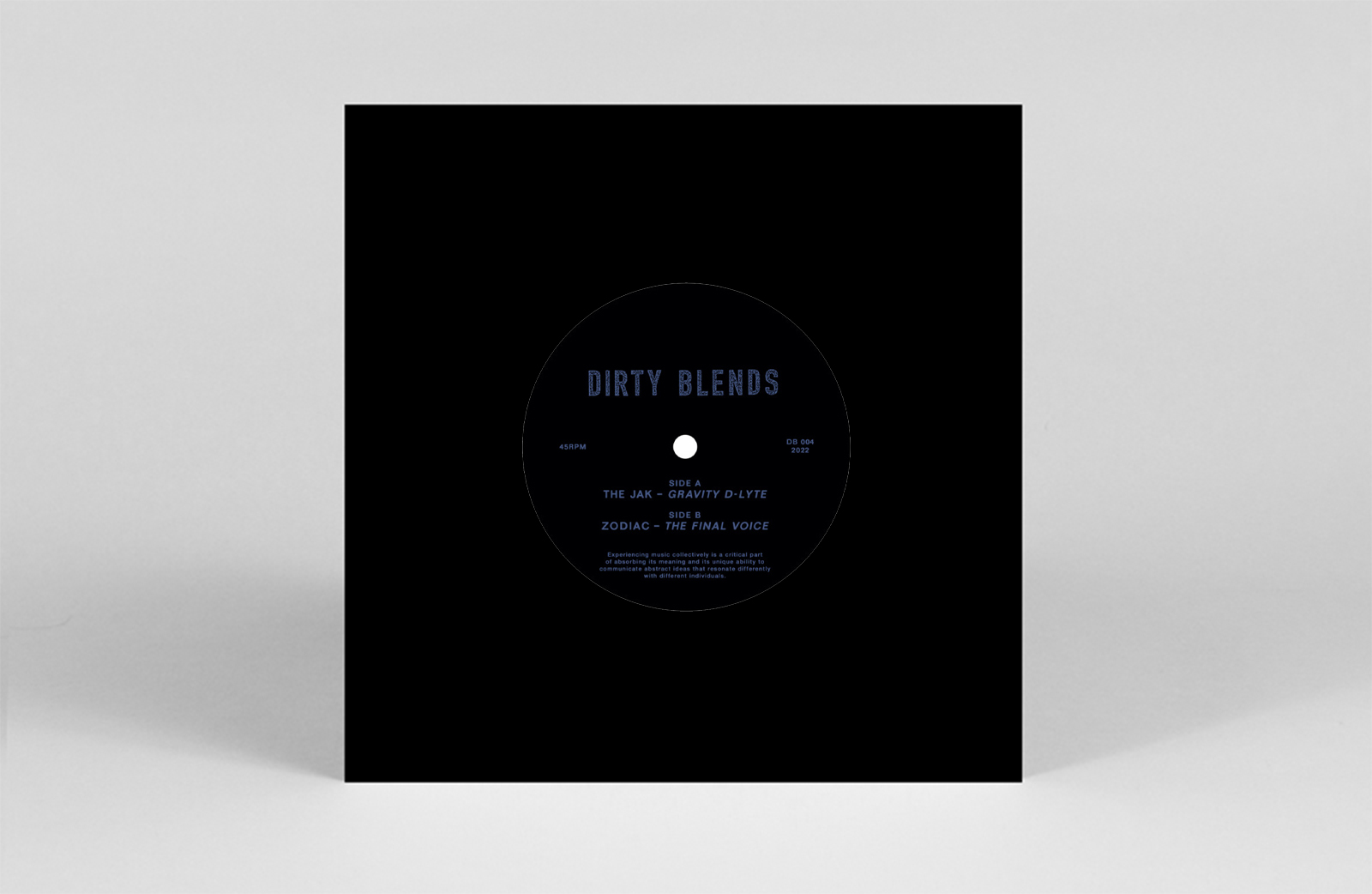 The Dirty Blends label has been exploring the world of left-wing electronic curiosities since 2020. For his latest offering, Jak aka Jack Coleman, returns to the label with an exclusive Chicago-inspired warmth, retaining the crisp sonic characteristics of early dance music. Side A kicks off with a dirty, driving beat with an ominous edge, fluttering between the fringes of the Twilight Zone. On the reverse, B-side “The Final Voice” changes the narrative with locked groove energy as it spins on a loop with daring enthusiasm. – E.H.