Our 10 favorite new vinyl releases this week (May 13)

A light to attract attention

The good news for Radiohead fans is that The Smile writes songs that sound a lot like Radiohead songs. The new band includes Radiohead’s Thom Yorke and Jonny Greenwood, the band’s longtime producer Nigel Godrich and Sons Of Kemet stick maker Tom Skinner. Light to attract attention, a first effort concocted in spurts since the lockdown days of 2020, is awash in the kind of big-screen melodies and painstaking detail that have proven so alluring over the past three decades. The addition of jazzy, dub licks courtesy of Skinner only makes the whole project more appealing. –WP 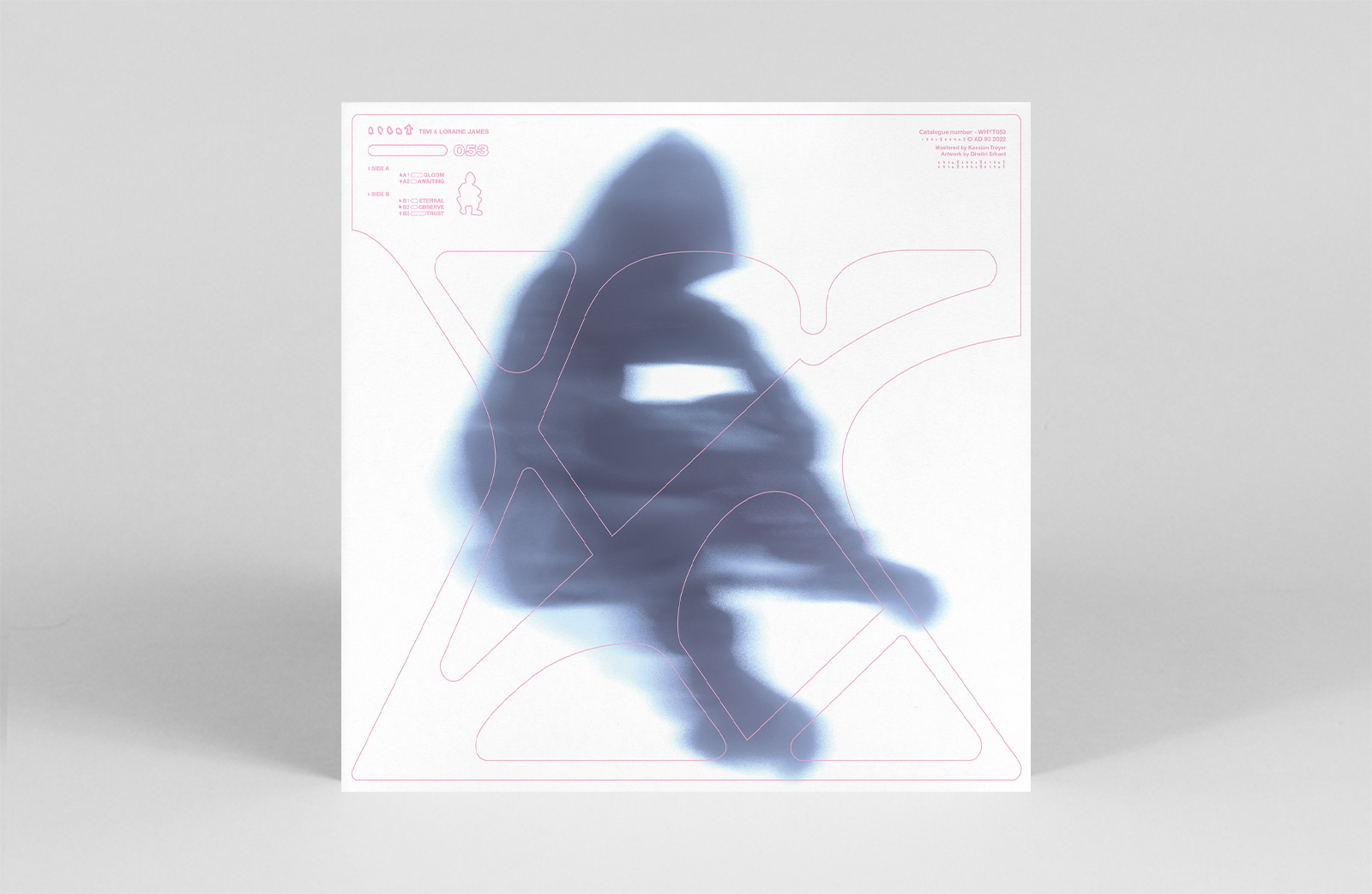 AD93 features the powerful union of two extraordinary London producers for five electrifying sound vibes from start to finish. The collaboration between Loraine James and TSVI was born in the depths of lockdown, as the two cohabited in their shared east London studio with a limited assortment of instruments. Channeling the bursts of energy contained by the lack of social interaction, they created an exciting version brimming with euphoric elements, like the spatial touches of “Observe” beckoning you to dream of a brighter world. – E.H. 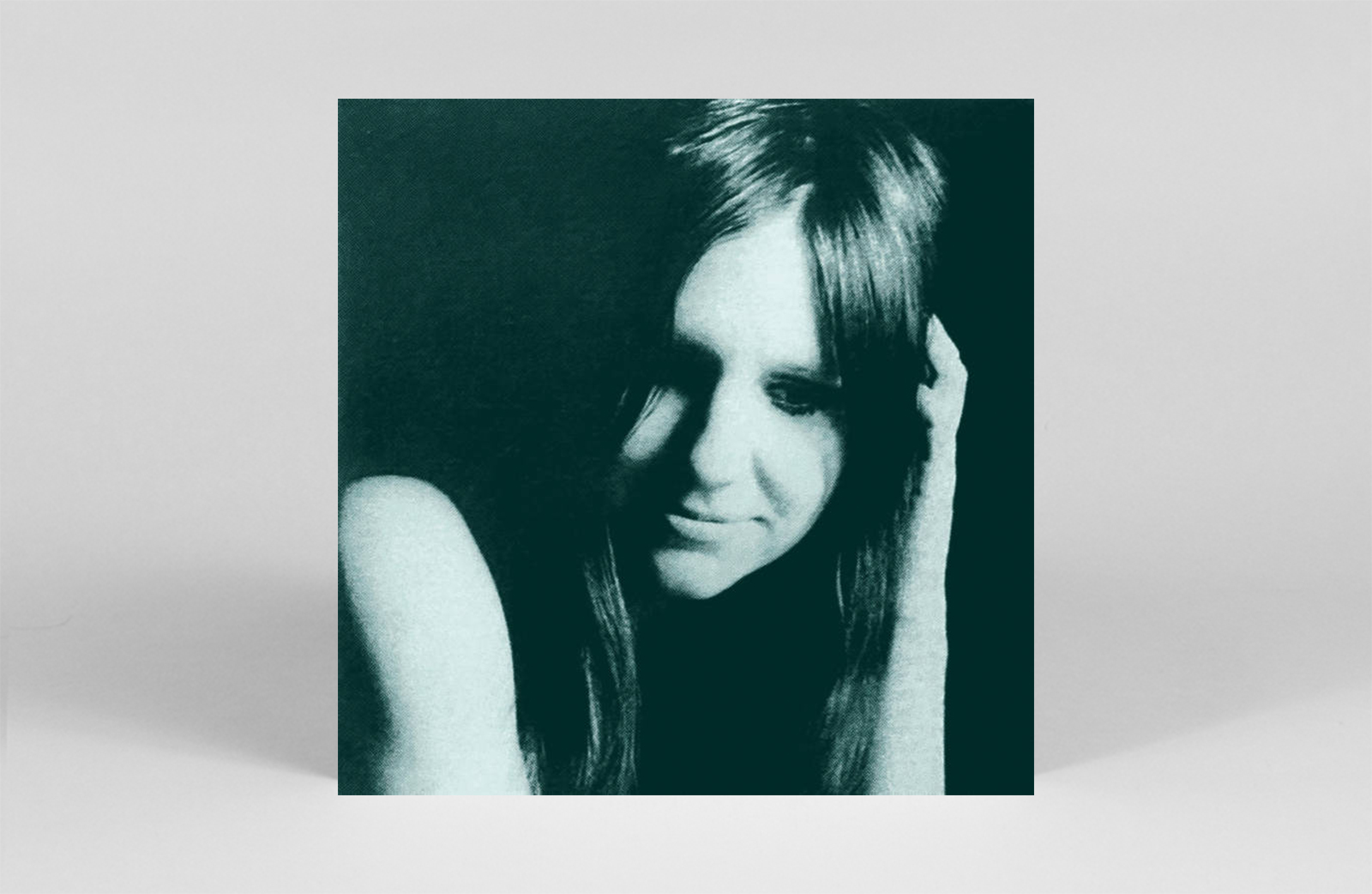 In line with Patty Waters’ two classic albums for ESP-Disk in the 1960s, you loved me is indeed the third album that never existed. Recorded in 1970 but only resurfacing in recent years after Waters’ return to performing and recording, with these smooth-grained love songs, his extraordinary voice returned to heart themes with a more luminous, but not in the total abandonment of dissonant and expansive hues. vocal range she was known for. Always adventurous while working in familiar tropes, Water’s austere piano playing permeates these love songs and comes to the fore as his own distinct presence on the long composition “Touched By Rodin.” – J.H. 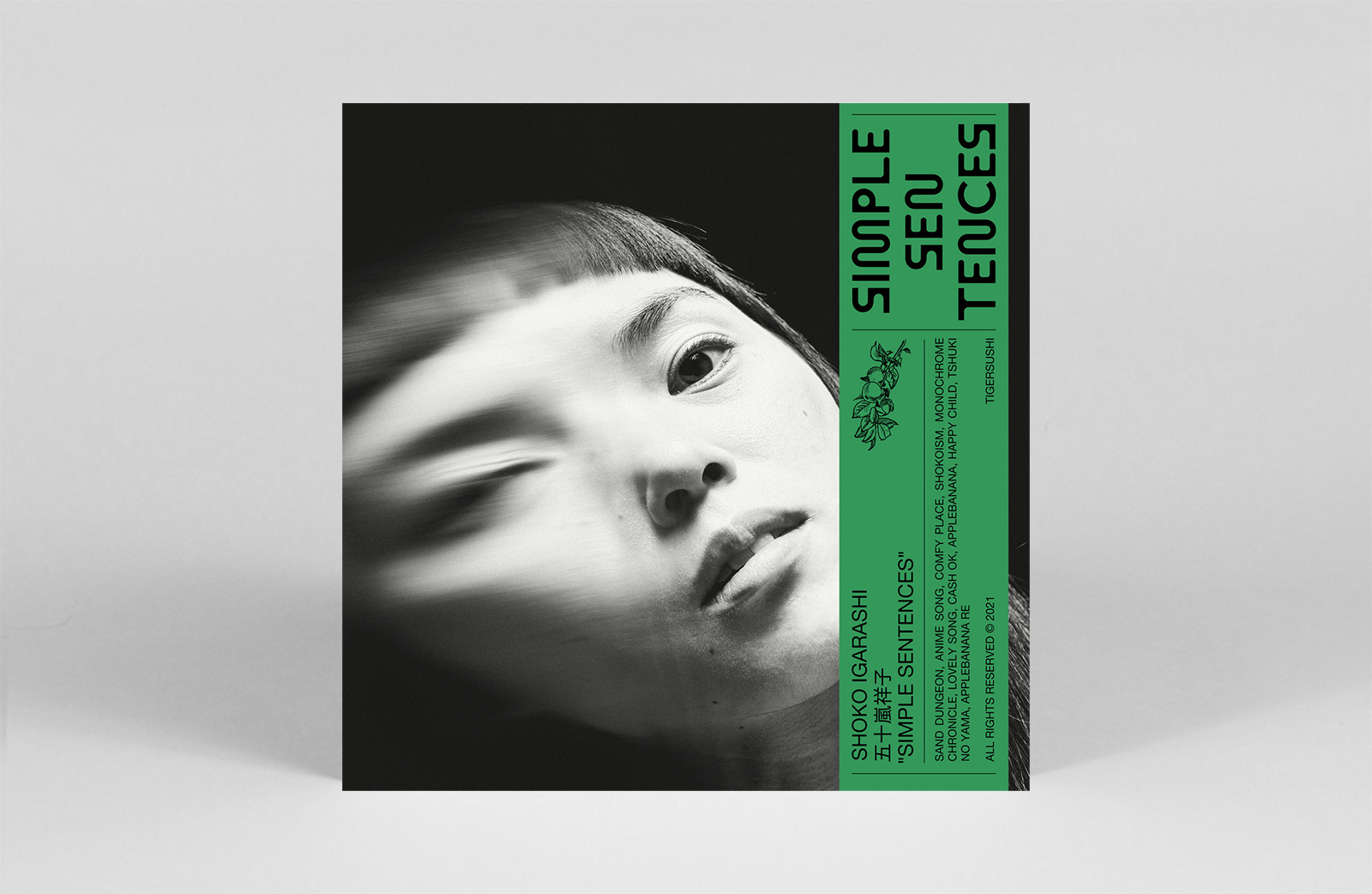 Japanese producer Shoko Igarashi presents her first album, simple sentences, on the Tigersushi imprint. Covering a variety of influences acquired throughout her musical journey as she traveled the world from her home in rural Japan where she grew up. A student in the United States, Shoko trained at Boston Jazz before traveling to the futuristic beats of Europe from his home in quaint Brussels, steeped in rave history. Sticking to these sounds Shoko has made an album that is simplistically effective, beautiful and heartwarming with a naïveté. – E.H. 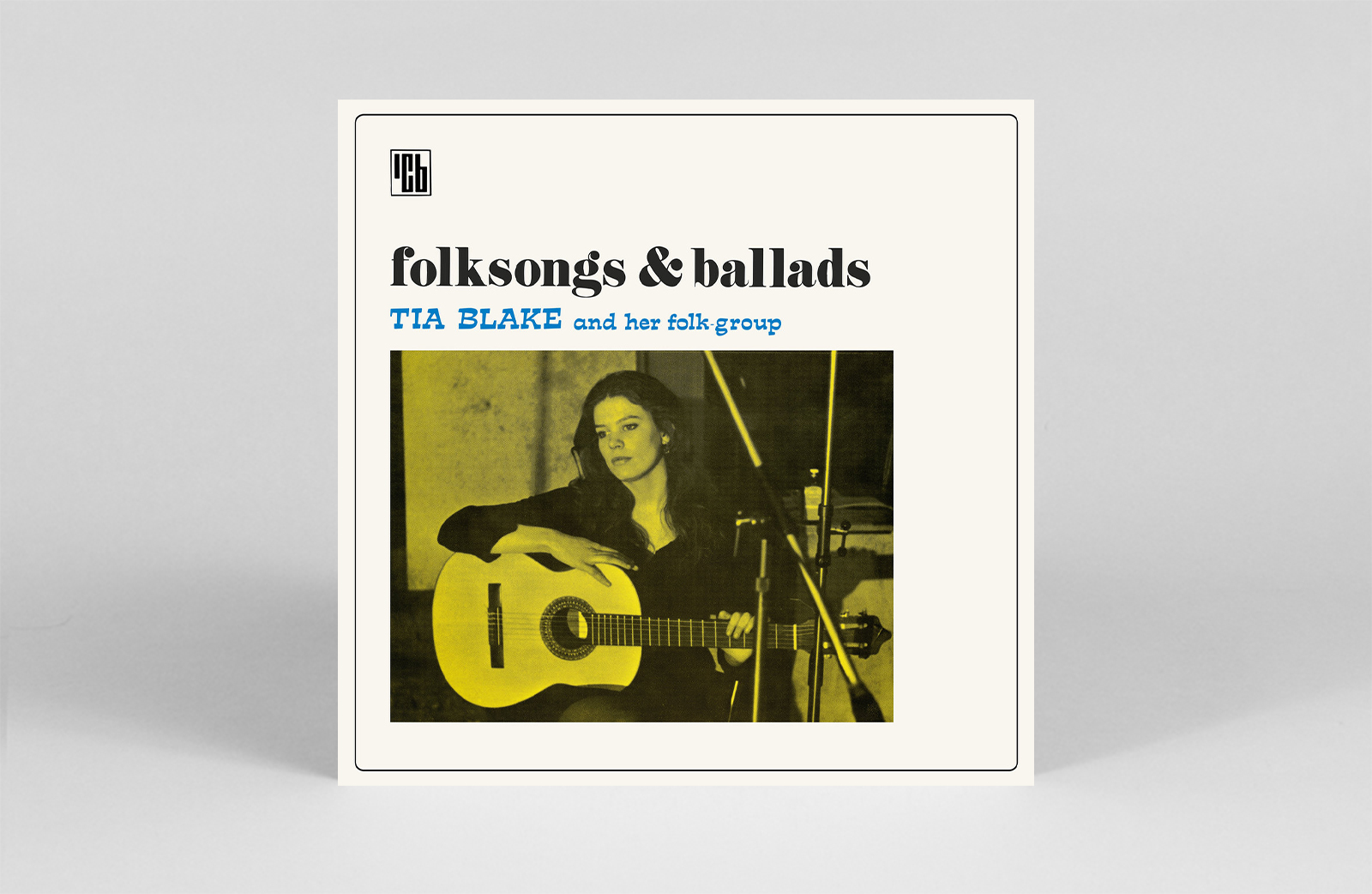 Tia Blake and her folk group

In 1969, 18-year-old Tia Blake traveled from New York to Paris with just sixty dollars to her name and the address of a record store in hand – the quintessential backstory of a musical wanderer, snatching everything straight from a Bob Dylan song or Joni Mitchell lyrics. After meeting fellow travelers, musicians, students and artists who frequented the Disco’Thé record store, Tia Blake recorded Folk songs and ballads, now reissued for the first time on Parisian records Ici Bientot. An artifact of the bohemian energies of Paris’ Latin Quarter, Folksongs and Ballads contains ten stunning renditions of English, Irish and Appalachian folksongs. Delicate fingerstyle guitar arrangements recall the minimalist styles of Bert Jansch or Jackson C. Frank, always accentuating and never overshadowing Blake’s vocals. There is a timelessness in Blake’s voice, a haunting clarity in his delivery of these old songs – a self-conscious melancholy the listener is unaware of. An album to listen to on repeat. – AVD 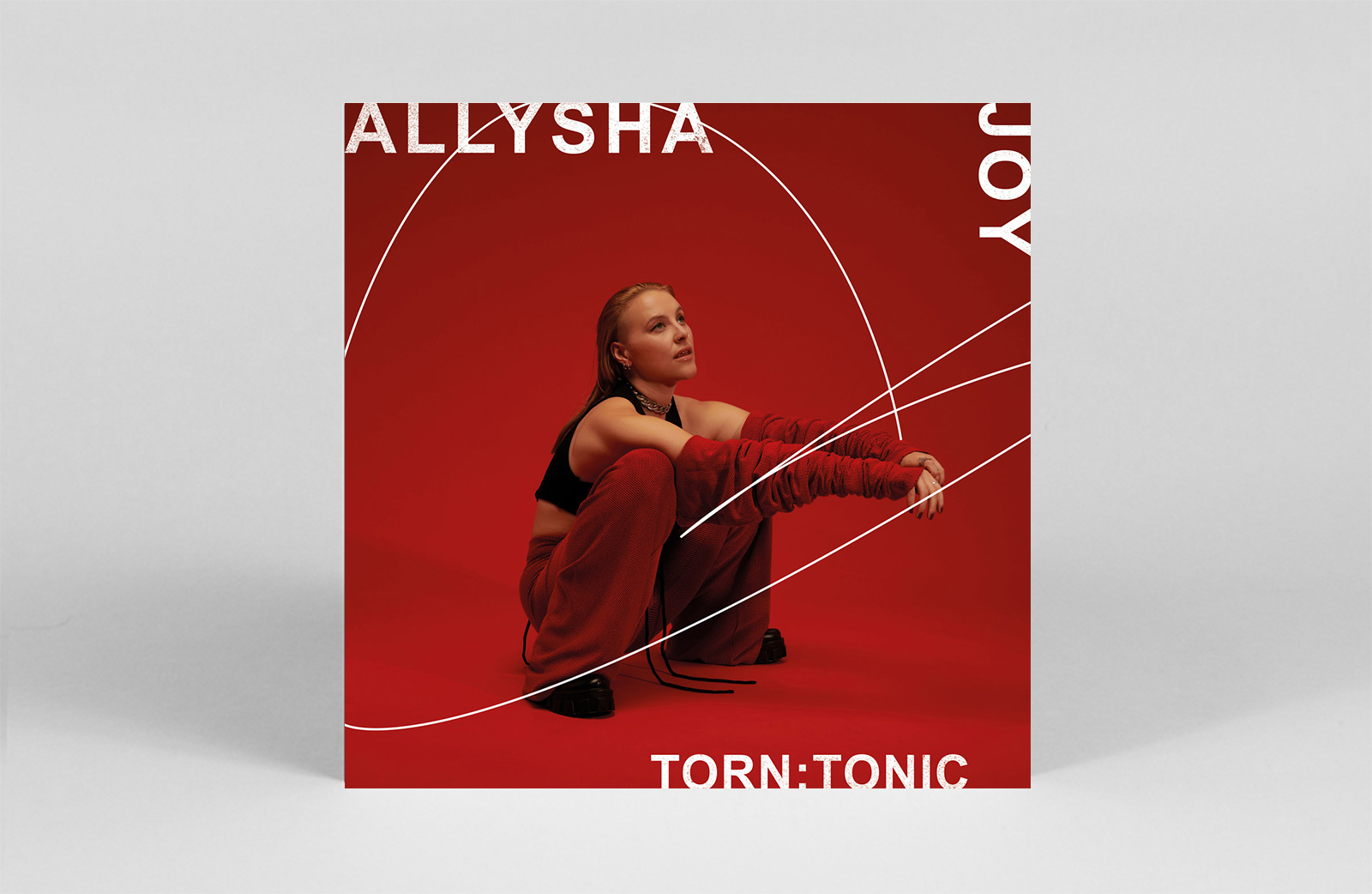 Having established herself as a mainstay of the Melbourne jazz scene as the singer of the band 30/70, Allysha Joy delivers a solo album of moving contemplation on modern life. She fuses jazz, r’n’b and bruk in a 10-track journey aimed at healing the pain resulting from a sense of being torn apart by societal expectations and systems, while nurturing a desire to explore individuality. and creative expression. Although the lyrics are deeply personal, the universal nature of the experiences they describe – along with the lush instrumentation embodying the musical equivalent of a warm blanket – allow the listener to find solace and perhaps peace. hope at the end of the album. –AW 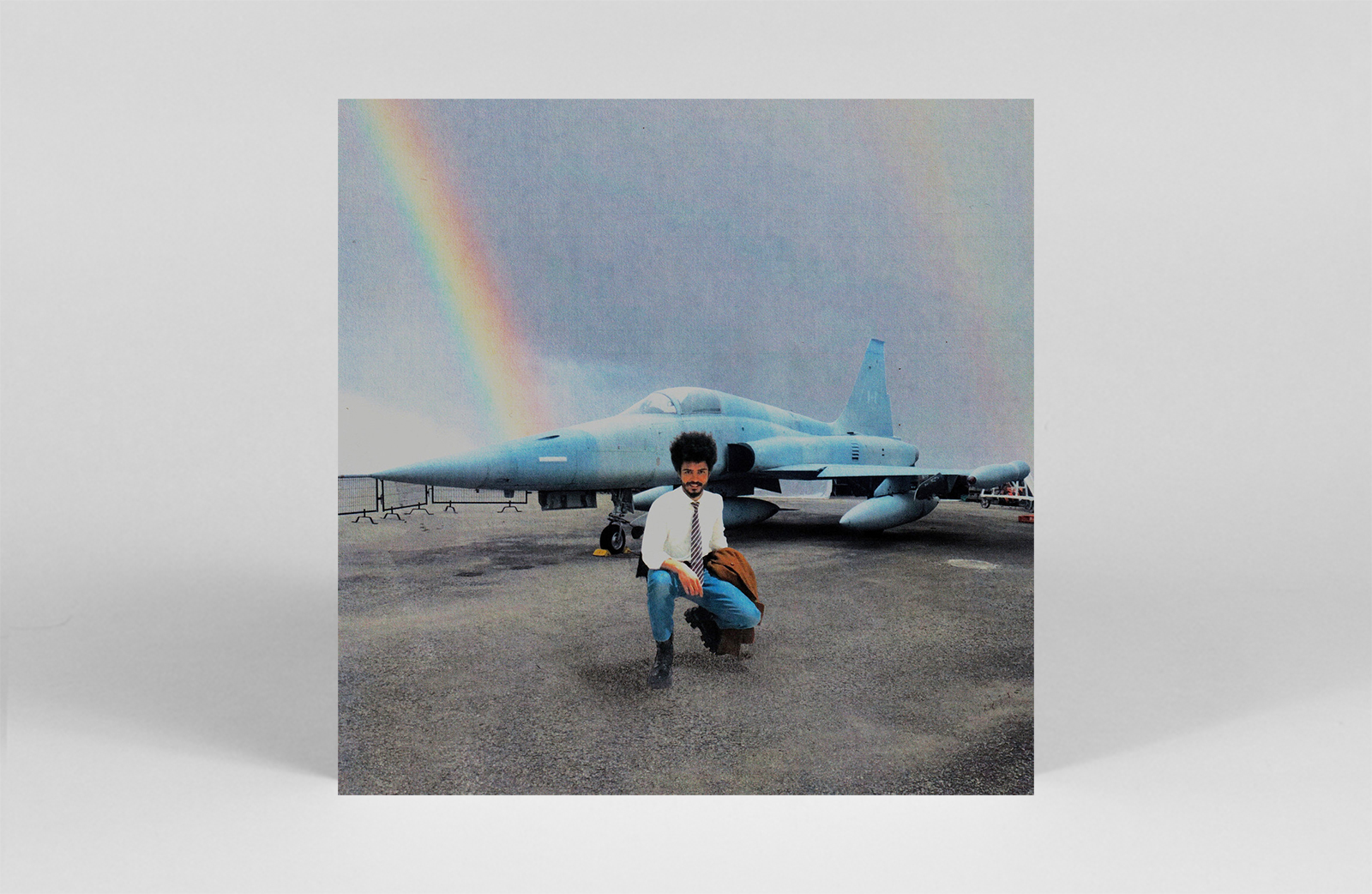 Canadian Yves Jarvis is back with his exhilarating fourth album Zug, now available on Anti-Records. A dizzying fusion of lo-fi vocals, Beatles-esque harmonies and unbridled psychedelic experimentation, Zug sees Yves Jarvis reach new creative heights. Each track contains new surprises: from Kraftwerkian synth arpeggios and platinum scratches on ‘Enemy #39′, to ethio-jazz organ flourishes on ‘Gestalt’, Jarvis seems to revel in the unpredictability of his compositions, which at each turn turns playful into the unexpected. – AVD 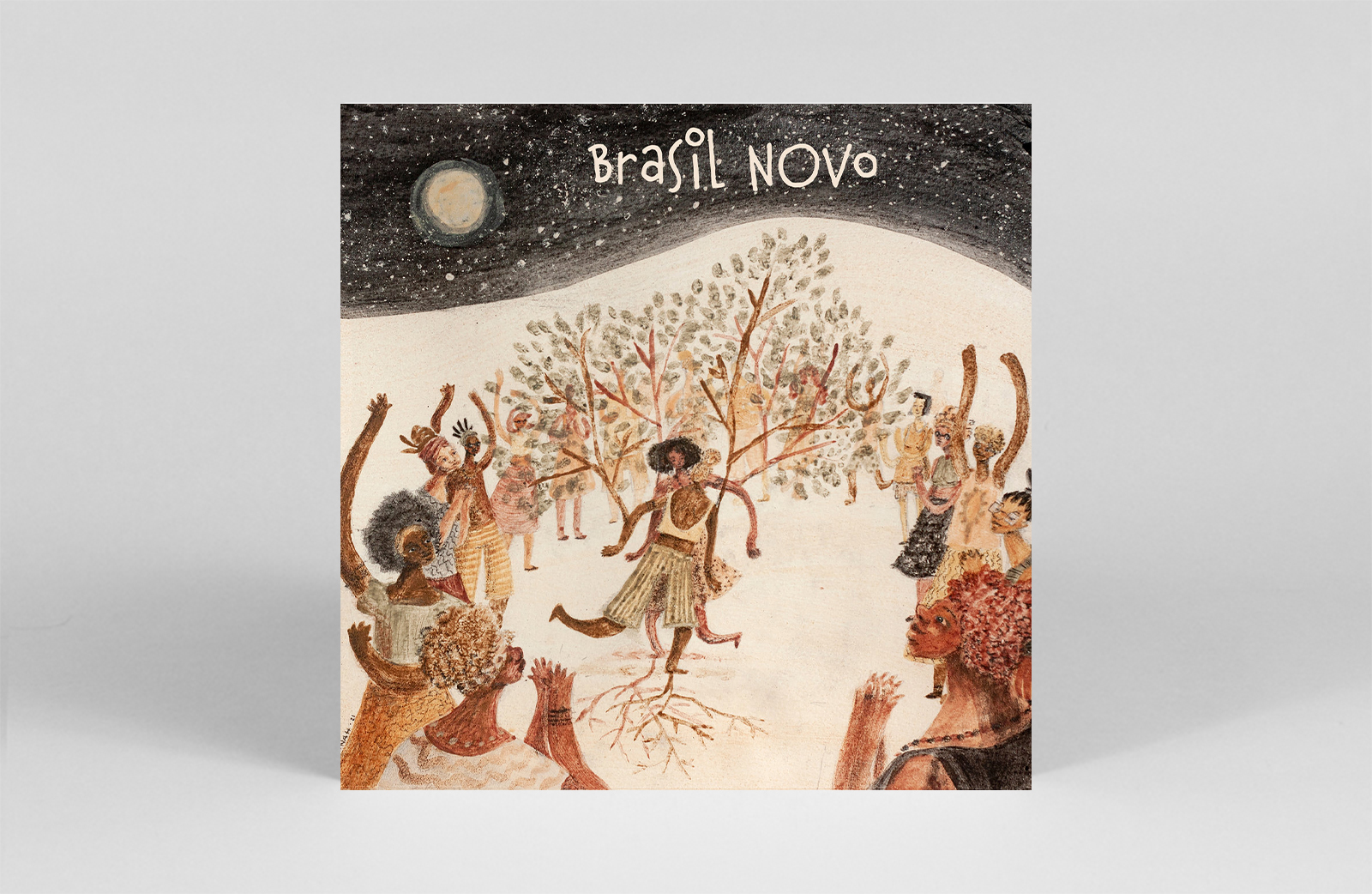 Breaking away from the banal stereotype of “Brazilian music”, the collection of contemporary music from Brazil and its diaspora from the London label Música Macondo. Certain rhythms, instruments, and vocal styles invoke a sense of familiarity, like a version of the classic track “Laranjeira.” But it’s the fusion of traditional, indigenous influence with modern jazz and electronica that gives this release a refreshing flavor, like an ice-cold glass of cajuína on Copacabana beach. Favorite track: Dunas ‘Toró Instrumental (Live)’ – AW. 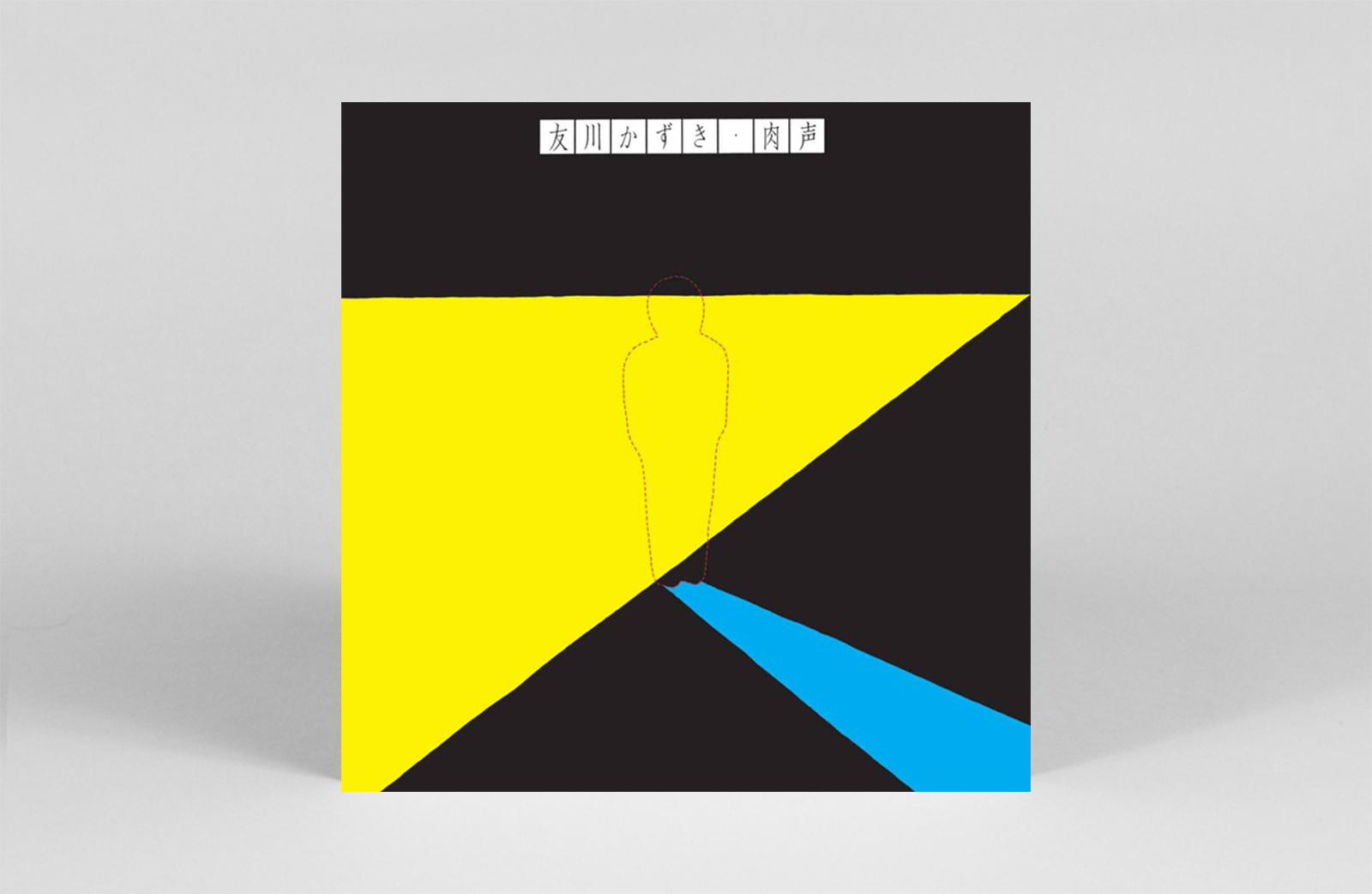 straight from the throat

Taking live performance and the singer-songwriter formula as a means of ritual surrender, Kazuki Tomokawa straight from the throat is a thrilling exploration of free voices and compulsive song forms. Working on folk and rock underpinnings while shifting from croon to scream as the lyrical content goes, this 1976 LP finds increasingly inventive ways to let the songs swell and spill into their own territory. straight from the throat is a great place to get acquainted with a unique artist, as well as one of three essential Tomokawa reissues landing this week courtesy of Blank Forms. – J.H. 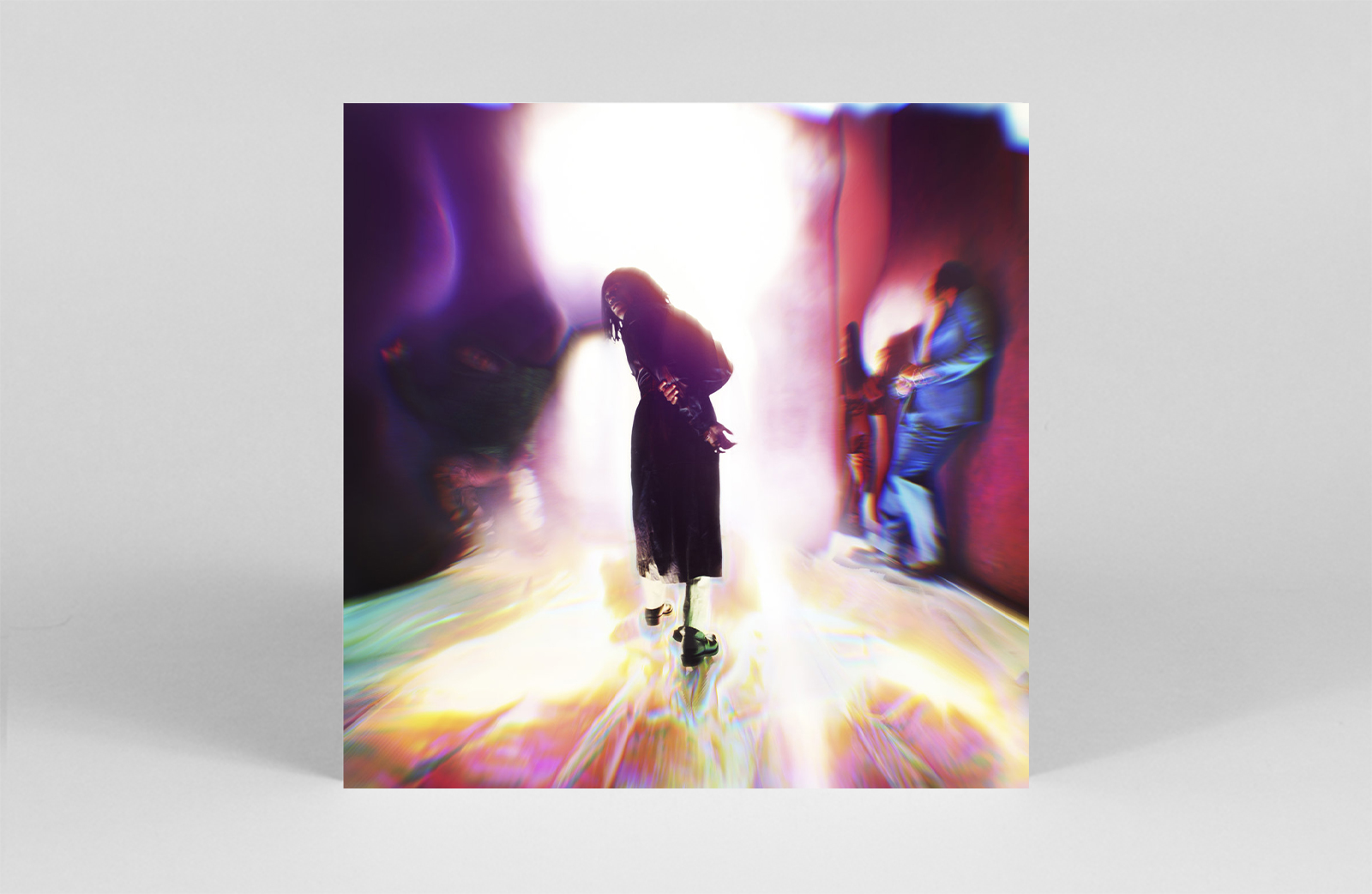 Some nights I dream of doors

After a series of powerful EPs and a string of collaborations with the likes of Little Simz, Pa Salieu and Sarz, London-based Nigerian neo-soul star Obongjayar turns in an iridescent dance-pop album to turn heads and the hips. On Some nights I dream of doors, his patented fine-gravel voice has a timeless quality, and the silky-smooth songwriting here is tailor-made to make room for his soaring, silt-filtered melodies. –WP