This week’s recap is by VF’s Gabriela Helfet and Lazlo Rugoff, alongside Annabelle Van Dort, Emily Hill and James Hammond.

The power of the dog

According to director Jane Campion’s approach to last year power of the dog, Jonny Greenwood’s score deftly avoided the well-trodden narrative and sonic paths of the Western genre. Creating a tense duality between character and landscape, Greenwood’s modernist approach used string and brass ensembles, but also found the Radiohead guitarist plucking the cello as if it were a banjo, and leaving a detuned pianola to unravel and saturate in the manner of Rose Gordon. psyche screen. Winding in and out of harmonic dissonance, it’s another Greenwood score that remains as evocative and intriguing as a listening experience in its own right. – J.H. 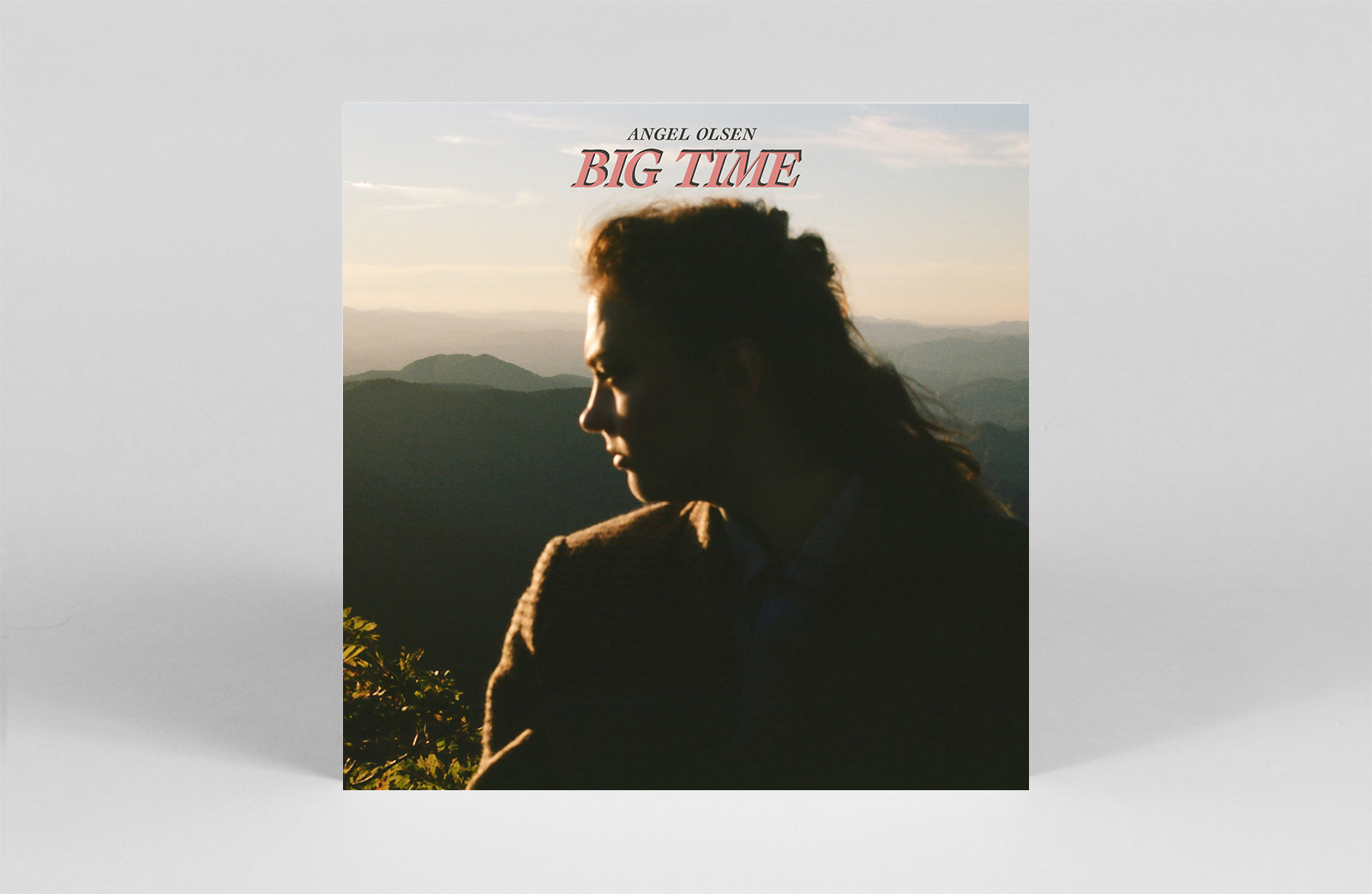 “I need to be myself / I won’t live another life,” sings Angel Olsen on the beautiful “Right Now” – a poignant ode to self-acceptance and self-actualization, in which the specter of death lingers on the horizon. Highligths – Olsen’s sixth studio album – is a deeply moving mediation on loss, grief and identity. Written in the wake of a great personal tragedy – just weeks after coming out to his parents, Olsen mourned them both. Highligths is the gripping product of this tumultuous time in Olsen’s life: it’s a gripping collection of country-influenced ballads that traverse these heavy themes with grace and find optimism through these dark moments. – AVD 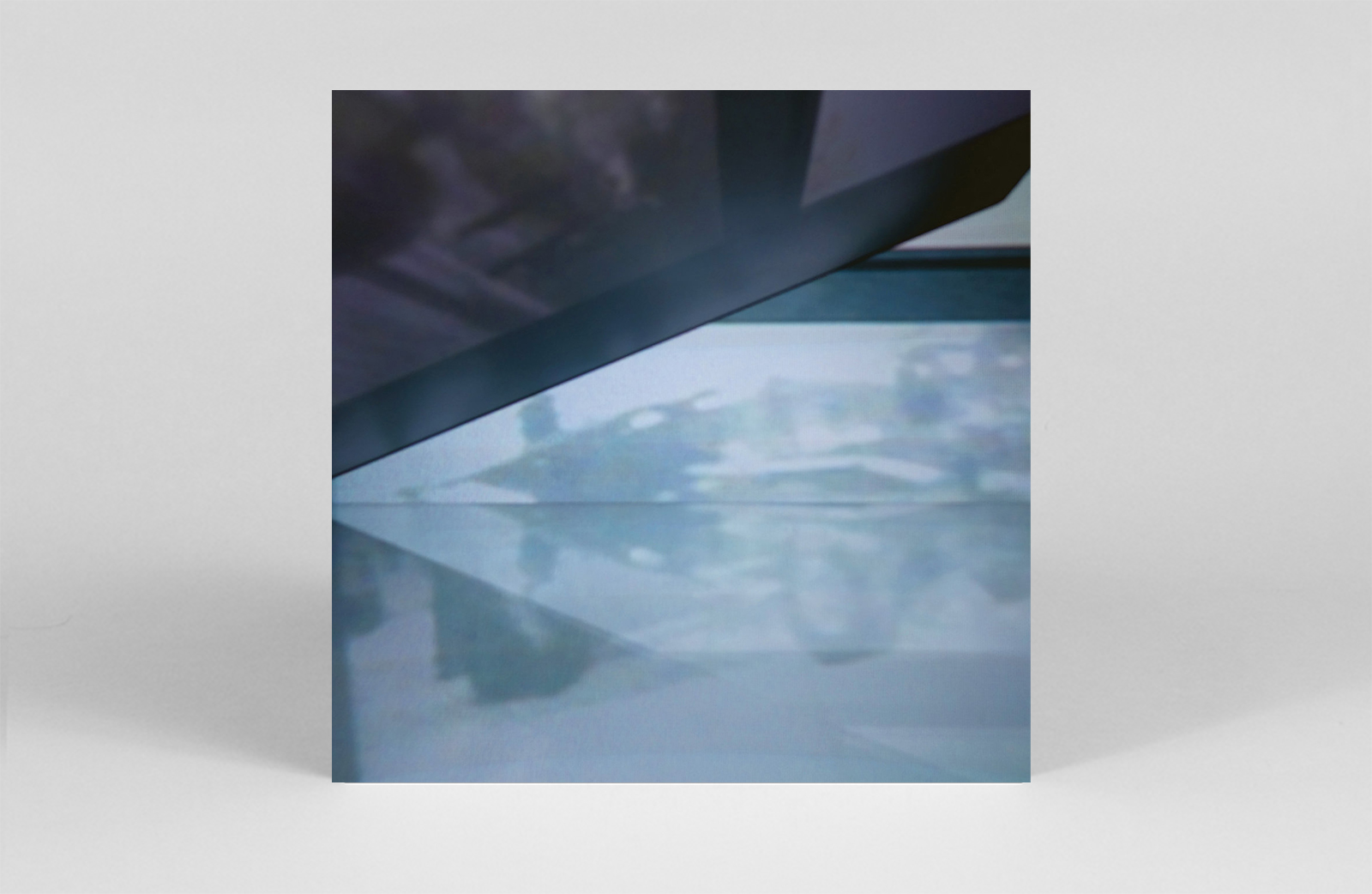 Creator of interstellar IDM, Montreal and Berlin-based producer T.Gowdy presents his second feature film, miracles. Focusing on the 120-140 BMP range, Gowdy achieves an obsidian-tinged electronic state on all 8 tracks of the disc through his use of synthesizer layers. Crescendos and elongated choruses are given a textural sanding, with those riffs also being used in a percussive Barker style. Turn it on while laying in the grass outside during the summer night hours, and let your cares melt away. –GH 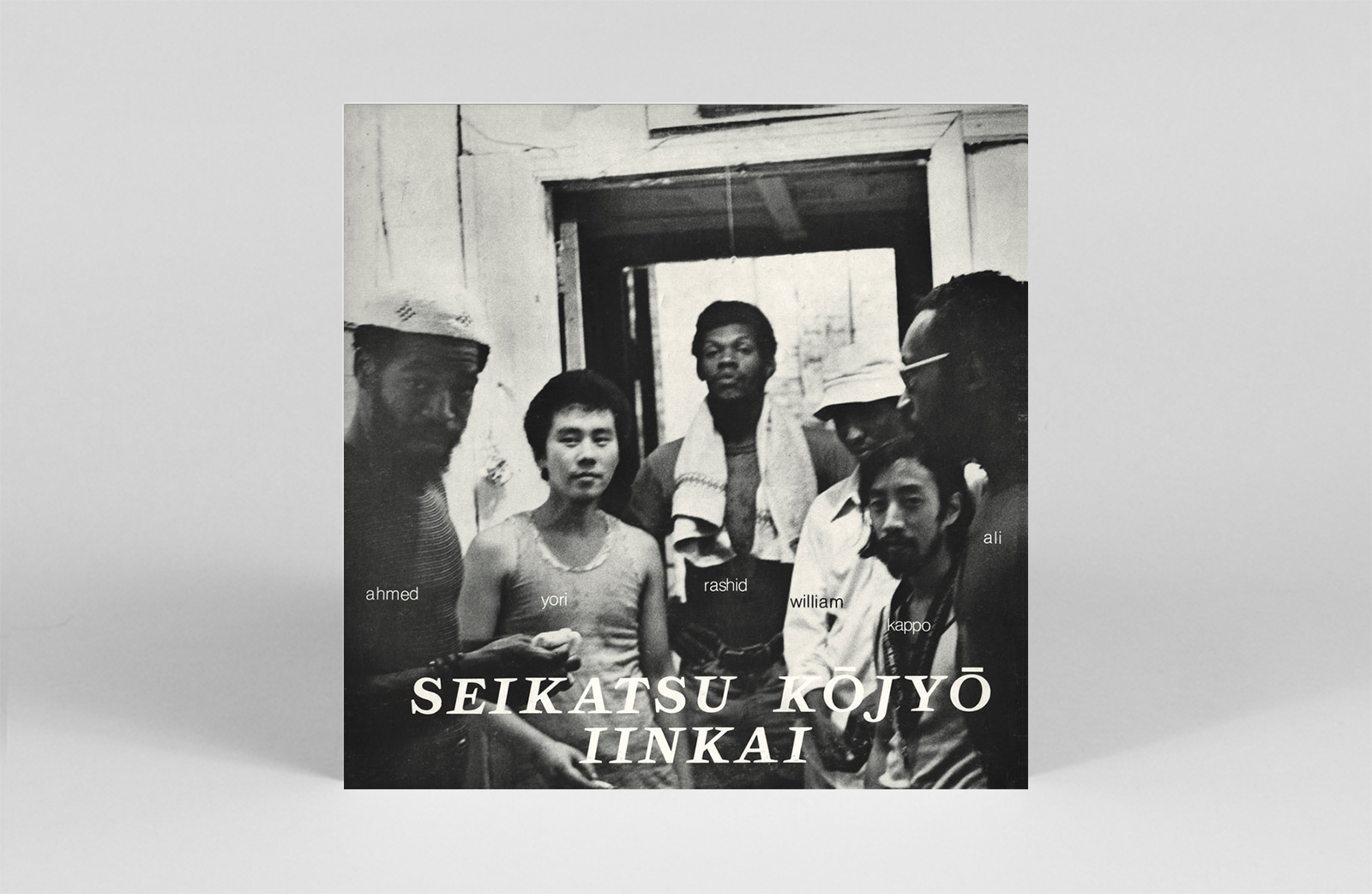 Aguirre’s reissue of the highly acclaimed album, Seikatsu Kojyo Iinkai, sees a rare meeting of ideas from the New York free jazz scene and the Japanese free music scene. The album is the product of the second wave of ’70s musicians, with two of its core members – Kazutoki Umezu and multi-instrumentalist Yoriyuki Harada – taking an inspired approach to collaboration. Experimenting with graphic scores and prepared piano, they ventured to New York where they met Sun Ra sideman Ahmed Abdullah, Rashid Sinan and William Parker. These fateful encounters took the band to Studio We, where they recorded 3 sprawling tracks in one take, chaotic and varying in tempo; they are an exciting product of both scenes and now featured in a highly sought-after exclusive gatefold LP. – E.H. 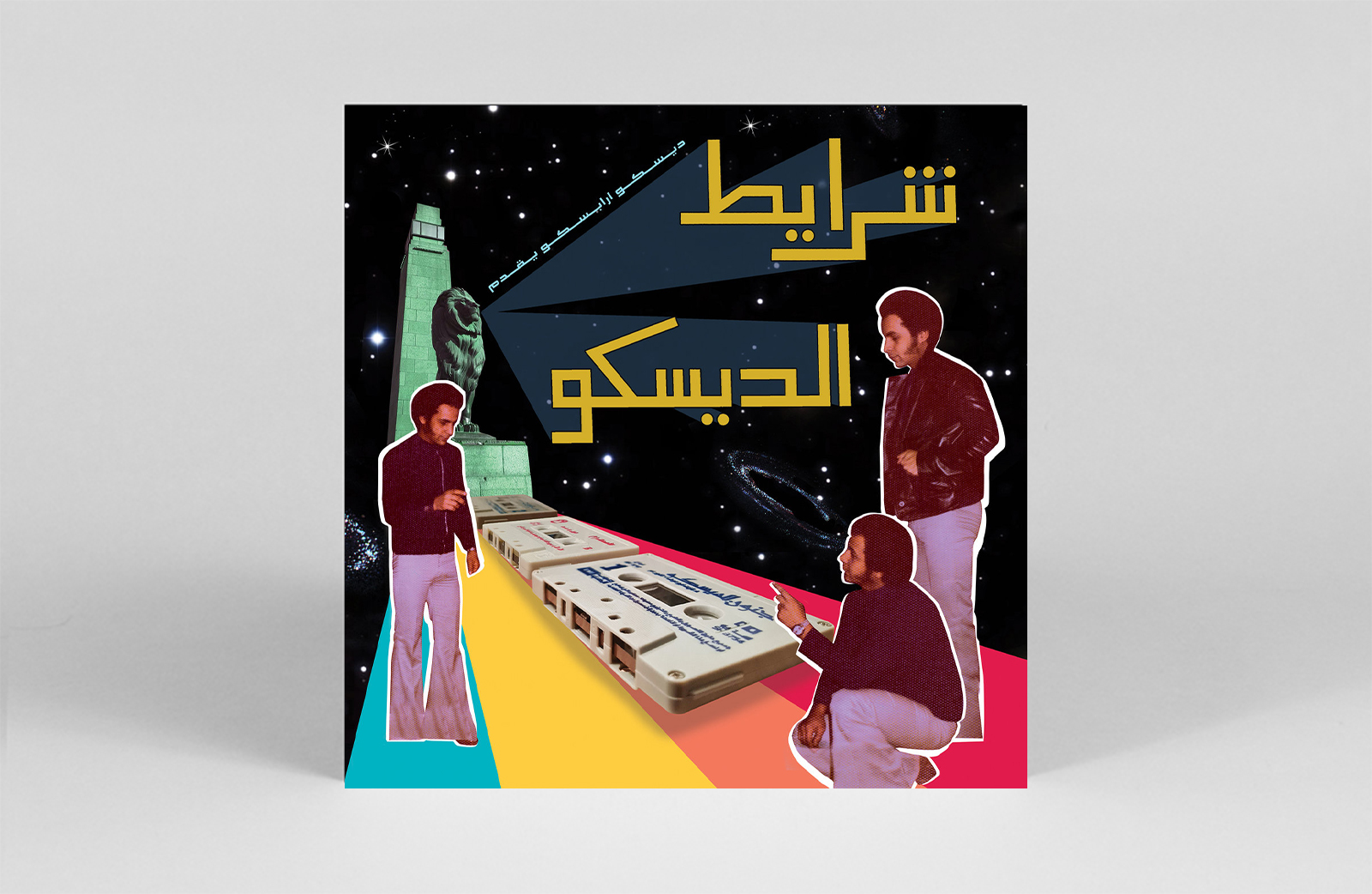 The 1980s saw the meteoric rise of disco and boogie in Egypt, with musicians drawing inspiration from America and Europe, while working with the sounds of traditional instruments from their country. Wewantsound’s latest composition, Sharayet el Disco, highlights this undeniably fruitful period. Across nine tracks, Sharayet el Disco travels from rhythmic disco to 80s boogie to fluid funk. – L/R 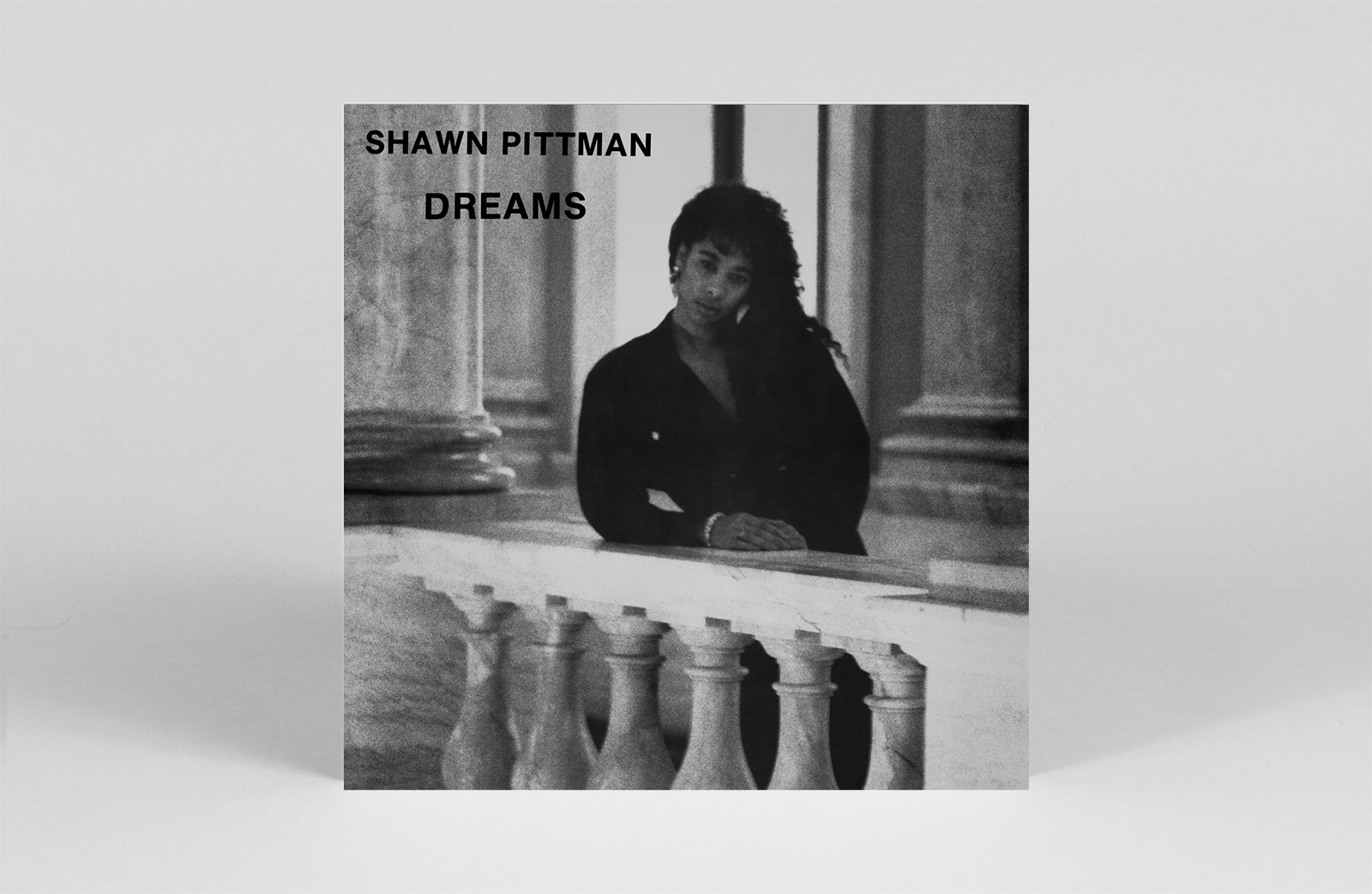 Dark Entries is no stranger to pulling scintillating rarity out of relative obscurity, and their latest EP, Shawn Pittman’s dreams, is no exception to their excellent work so far. A jewel of the private press sung by the seductive singer Pittman, written and produced by the unknown Detroit techno Art Forest, dreams features two original tracks accompanied by a pair of remixes. Featuring a dance floor effect perfect for yin and yang, the titular track and A-side “Dreams” is a heartbreaking slow. On the flip side, “I’m Losing Control” pumps the bpm into peak-hour 90s house terrain, kicked up several notches further thanks to the wonderful Extended Bass-ment Club mix version that closes this lovely 12″. –GH 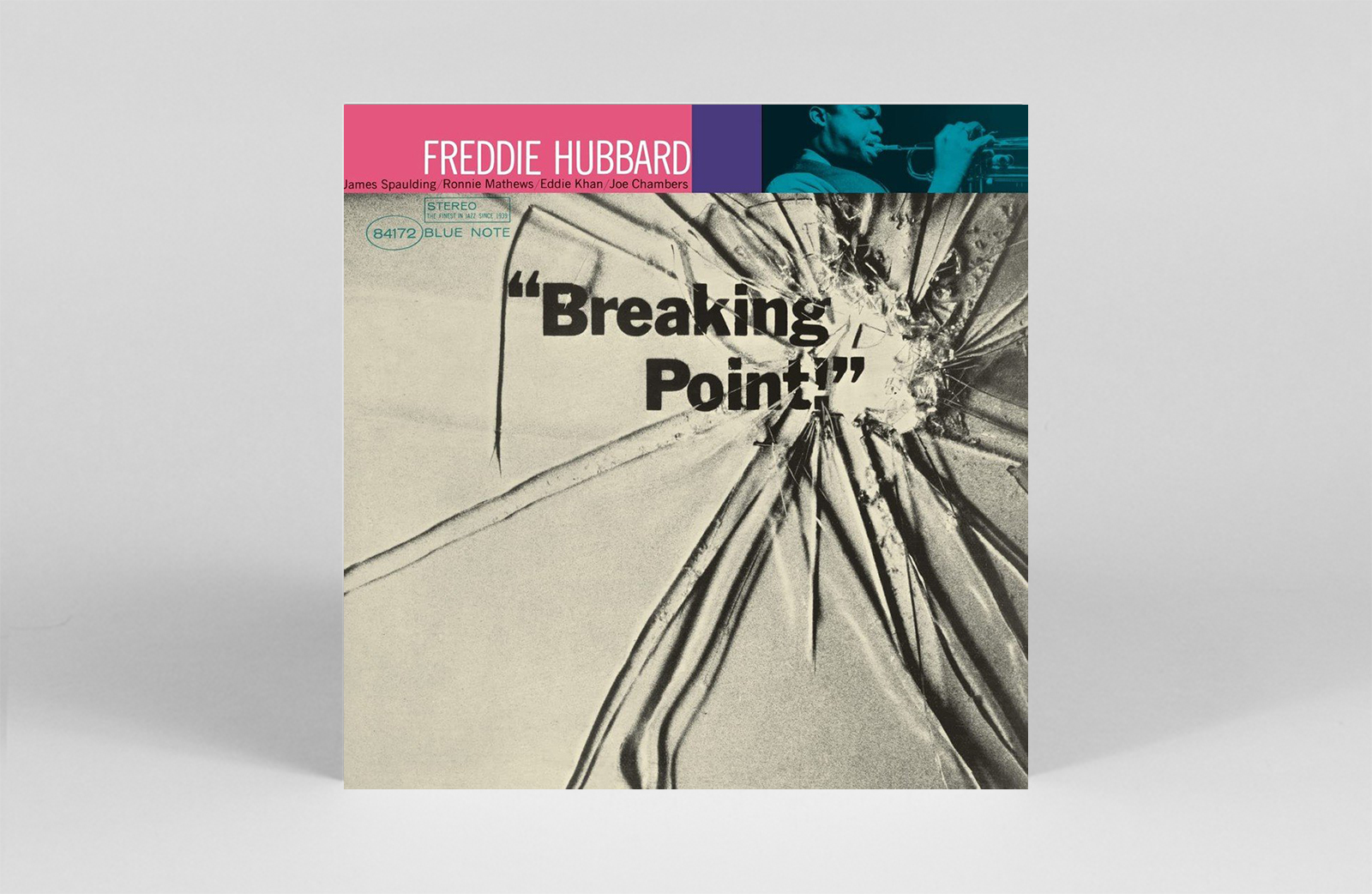 Departure of the Jazz Messengers and formation of his own group, in 1964 Breaking point Freddie Hubbard assembled a unique group of players for a set that took him to new heights. Joined by Eddie Khan on bass, James Spaulding on alto sax, Ronnie Matthews on piano and Joe Chambers on drums, Hubbard’s trumpet playing and original compositions retain an intensity that welcomes the incendiary and the melodic in a double sense. . Easy to forget amid Hubbard’s many recordings for Blue Note, this Tone Poet edition of Breaking point is a welcome reminder of its virtues. – J.H. 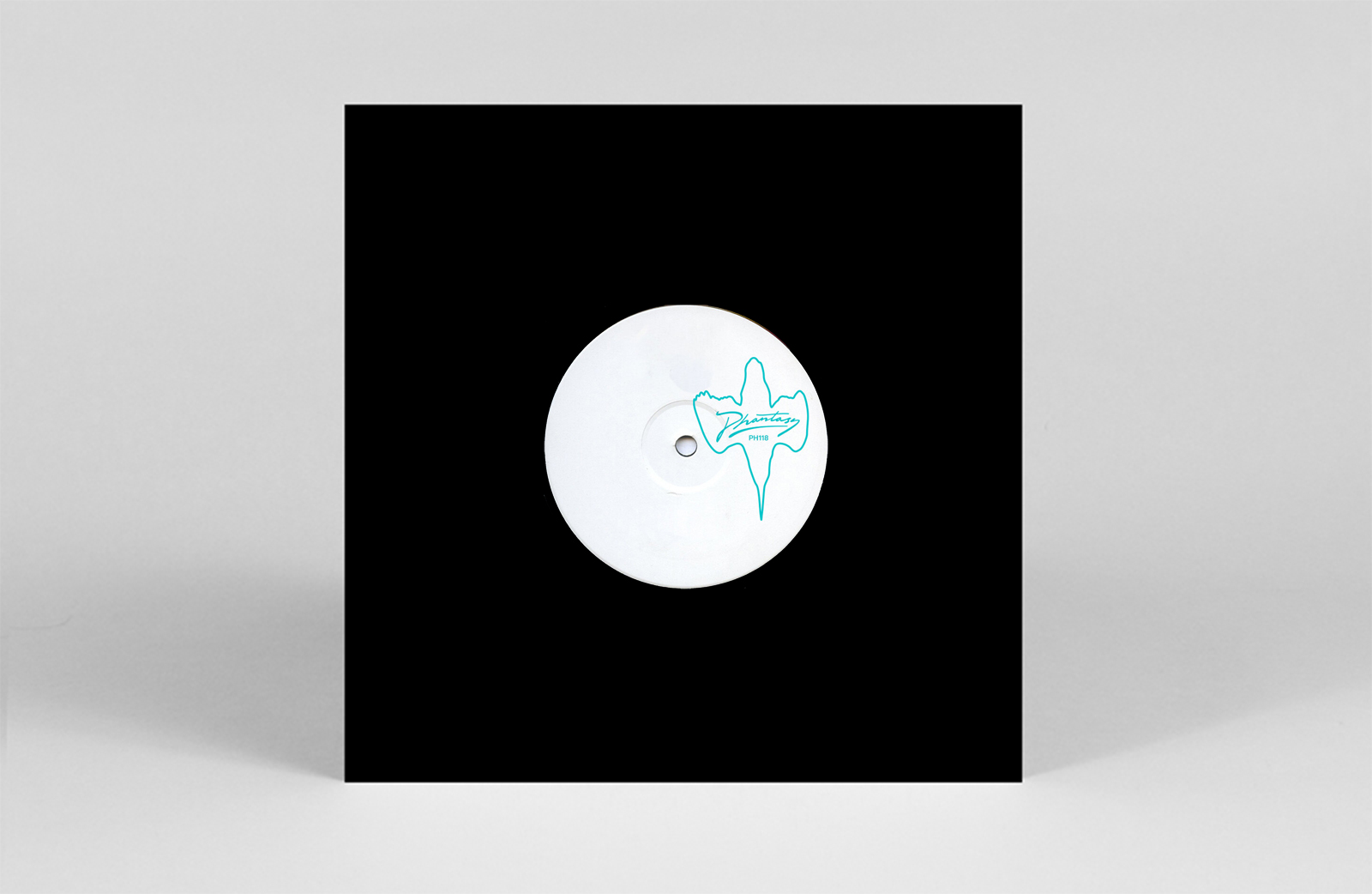 Phantasy Sound captures the dynamic sounds of Gramrcy and John Loveless, which come together to take the listener to the depths of the extreme with Highdive. Highdive is an absurd three tracker that has raised the hype on the road, proven by the likes of Haii, Daniel Avery and Gerd Janson. The third track is a certified hardcore rave anthem, reworked by the genius of Danish artist Schacke, which turns up the heat with big hall industrialism! – E.H. 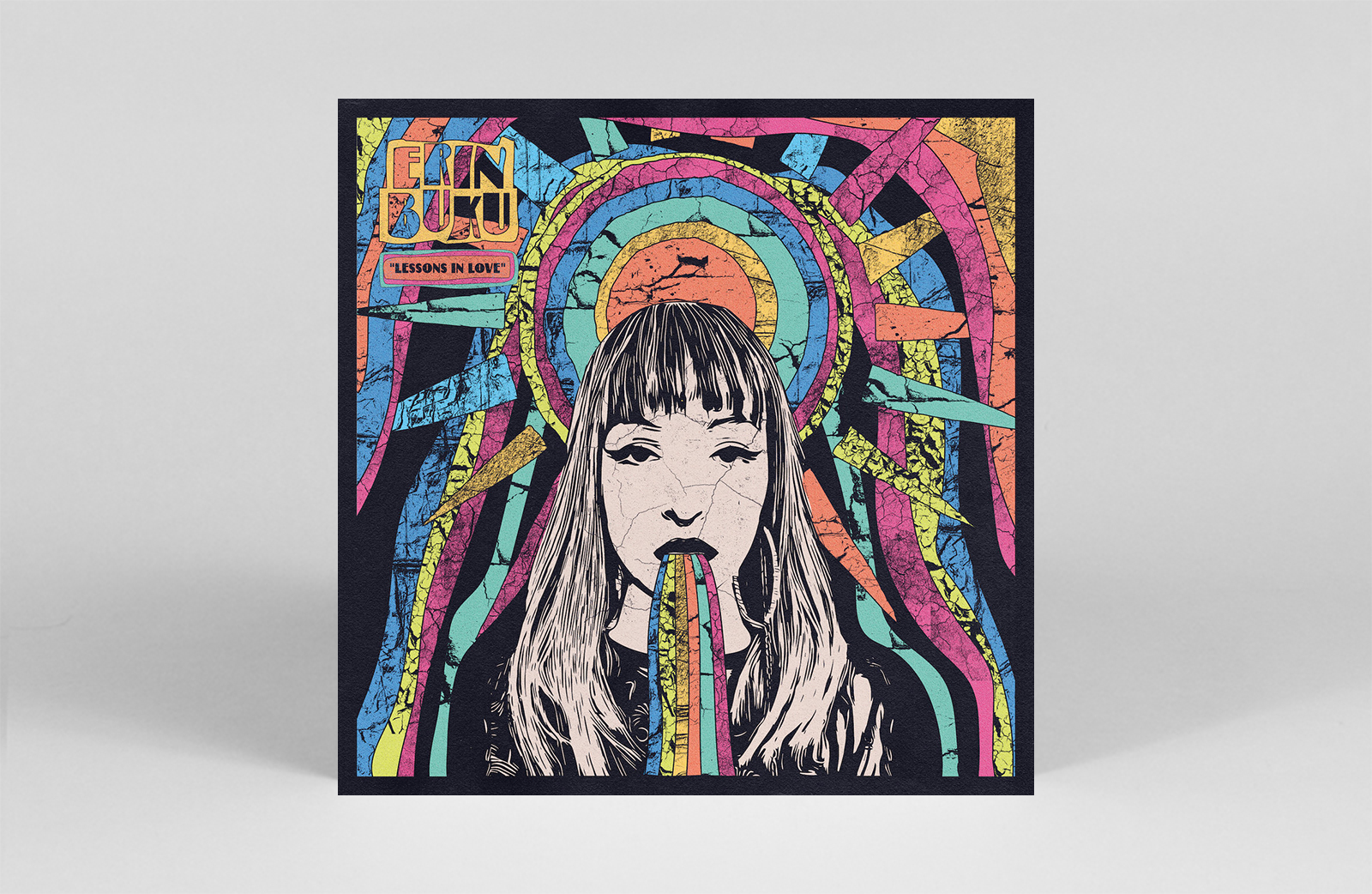 Neo-soul singer and producer Erin Buku makes her musical mark with her fantastic debut lessons of love, released on Hopestreet Recordings in Melbourne. Drawing inspiration from jazz, hip-hop and broken rhythm, the album’s synth production is infectious and always funky, evoking the intoxicating grooves of Dam-Funk or Harvey Sutherland. Baku’s voice glides effortlessly between registers with a versatility that demands attention. Featuring a stylish remix of the legendary Kaidi Tatham, this is one release you won’t want to miss! – AVD 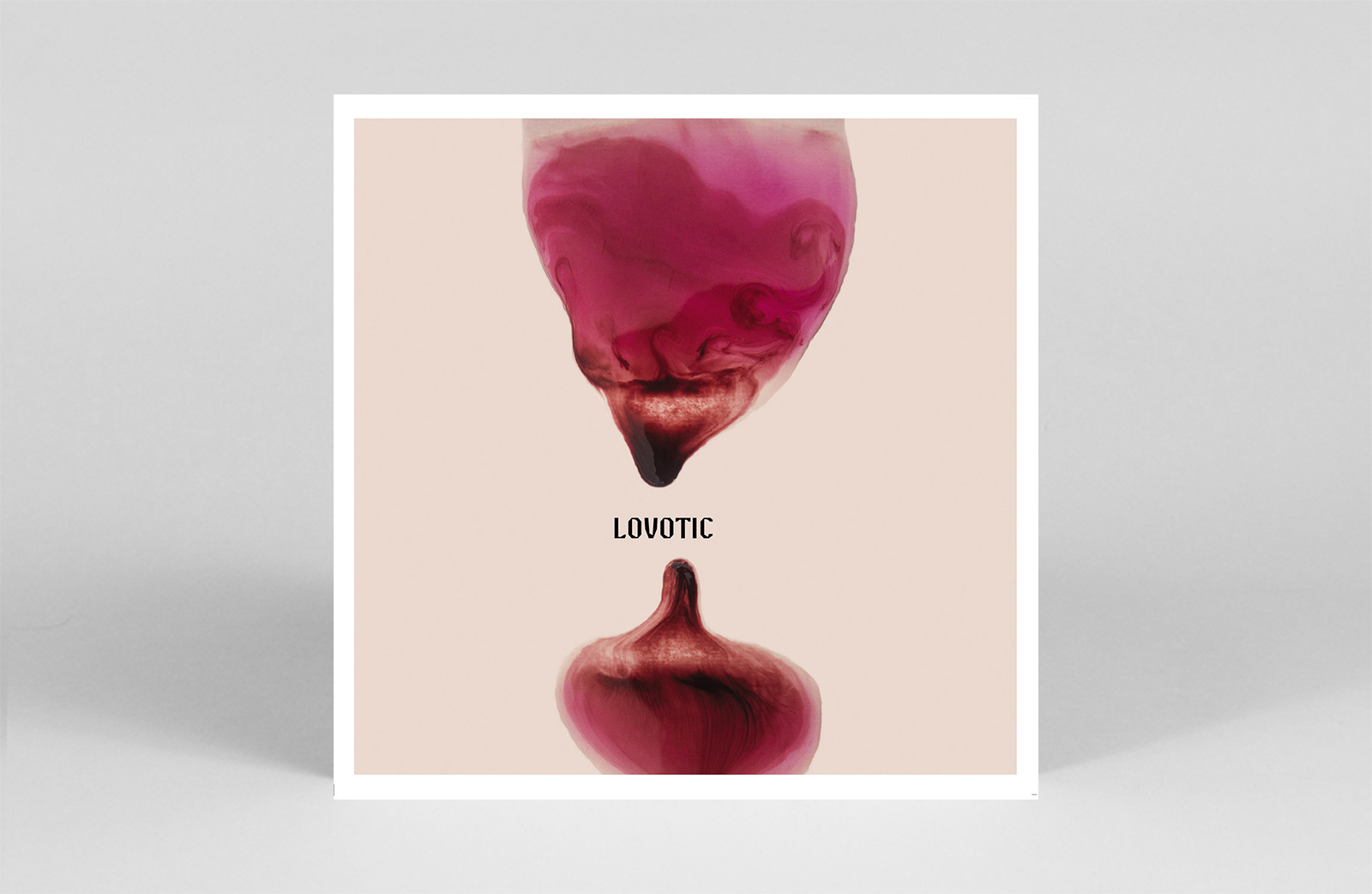 The latest collaborative album from Soundwalk Collective, Lovotic, receives a welcome vinyl release courtesy of the Analogue Foundation. Inspired by research seeking to explore the possibilities of sexual and emotional relationships between humans and robots, Lovotic envisions a future where desire and intimacy are “reformulated through the connection of humans, robotics and artificial intelligence”. Working with Charlotte Gainsbourg, Willem Dafoe, Lyra Pramuk, Paul B. Preciado and Atom™ translates into plastic electronics, delicate ambient soundscapes and metaphysical lyricism. – L/R

Yeah yeah yeah come back with cool it down