London-based producer Loraine James continues her electronic experimentation with the self-titled debut album under her alias Whatever The Weather. Moving away from James’ more club-focused excursions, for this project she ventures into explorations of “ambient-minded” terrain. That’s not to say you won’t find James’ playful and seductive percussive elements here, because you will, intertwined with thoughtful space, built around a swirl of delicate synths and touching strings. On the contrary, there is a distinct emotive lightness throughout the LP, a lightness that is less nocturnal and more like the sunrise.

Conceptually, each track is named as a different degree – 0°, 17°, etc. – representing a numeric value designed to reflect its sound mood. As the cover art suggests, when consumed as a whole, the album is akin to standing at the foot of a mountain at sunrise on a cool, snowy winter morning. Whatever the weather perhaps, trust the ever-growing artistic talent of Loraine. –GH 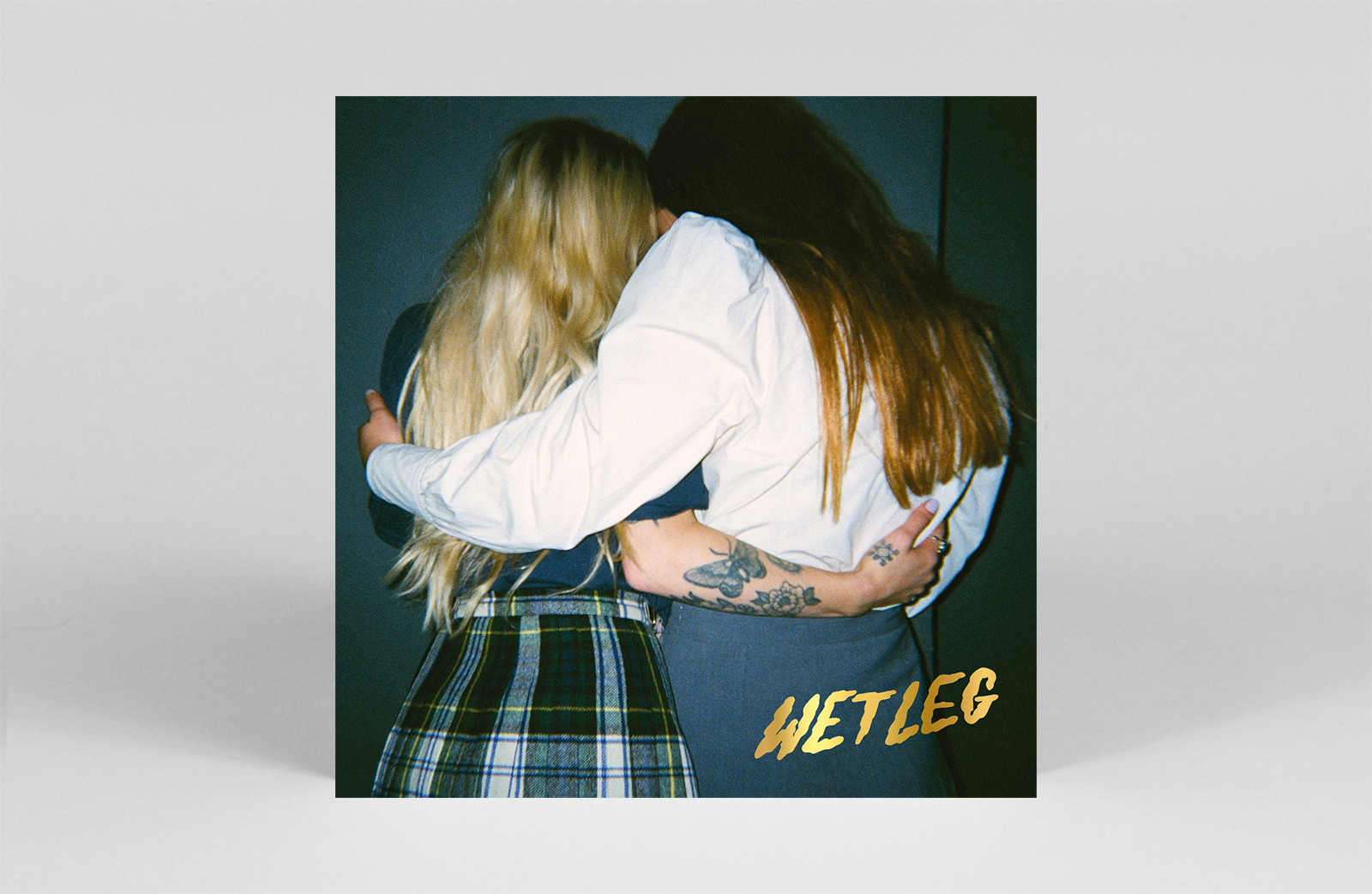 When Isle of Wight duo Wet Leg first released single ‘Chaise Longue’, bewildered listeners wrestled not only with the group’s unusual name, but also with the idea of ​​two girls of Gen Z playing alt-rock pop while blurring modern issues with a dry, piercing sound. humor. Once it was established that the intentional sarcasm was lyrically brilliant and they were capable of producing certified earworms, the anticipation for their debut album was palpable. Do yourself a favor and dive into the happy, punk-tinged pop world of Wet Leg. Favorite track: ‘Too Late Now’. –AW 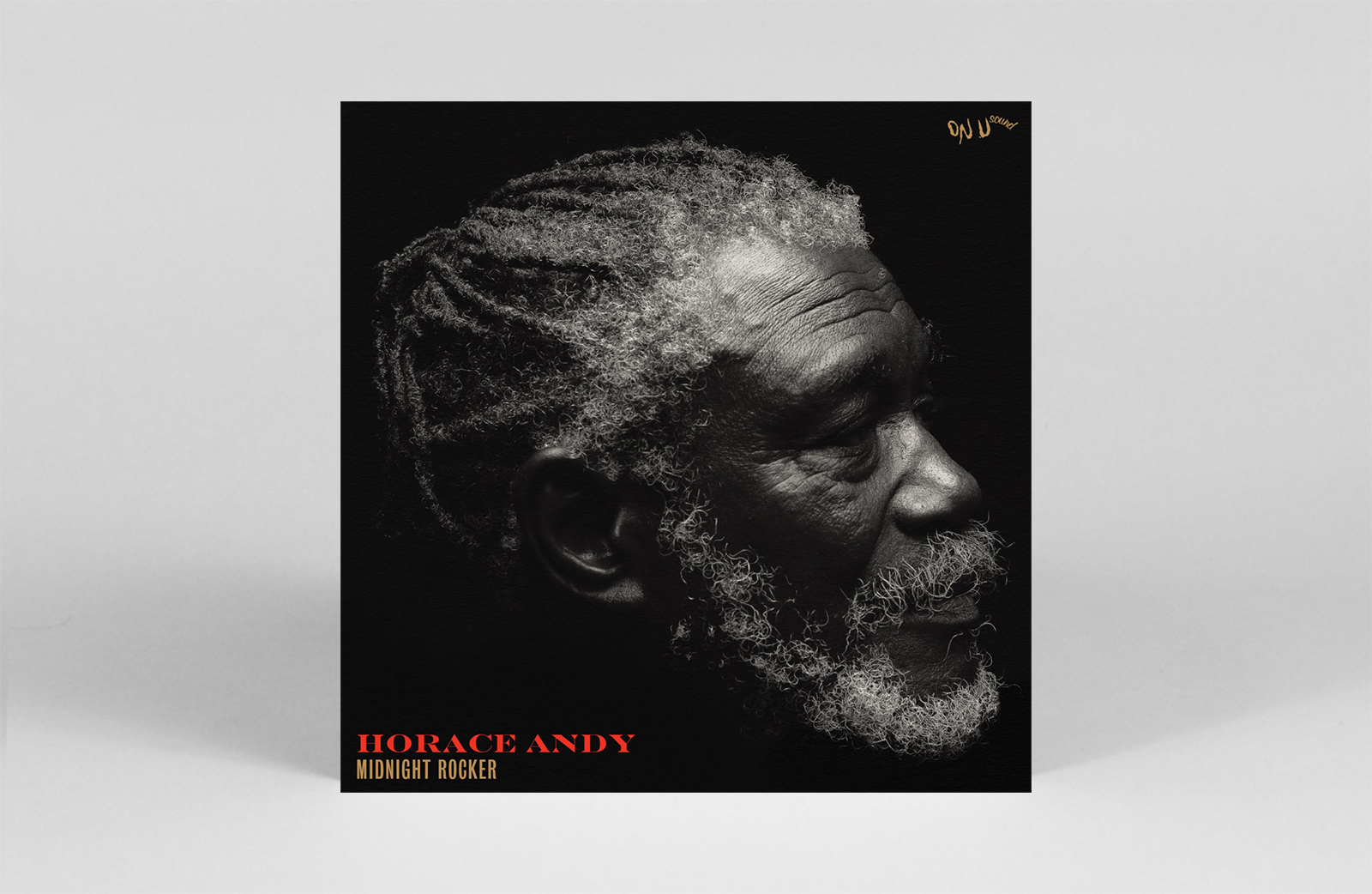 In case you ever doubted that a career peak could be reached at the age of 71, Horace Andy’s powerful voice shines on what looks like an instantly iconic album. On midnight rocker, the symbiotic relationship between the legendary Jamaican singer and super dub producer Adrian Sherwood has resulted in a superb collection of classics and new tunes. and versions, including ‘Safe From Harm’ – one of several songs Andy released with Massive Attack to mainstream success. Sherwood’s impeccable technique and taste should not be overlooked, as he creates subtle, crisp arrangements that carry the lyrics with respect, like a royal palanquin chair parading through the streets. –AW 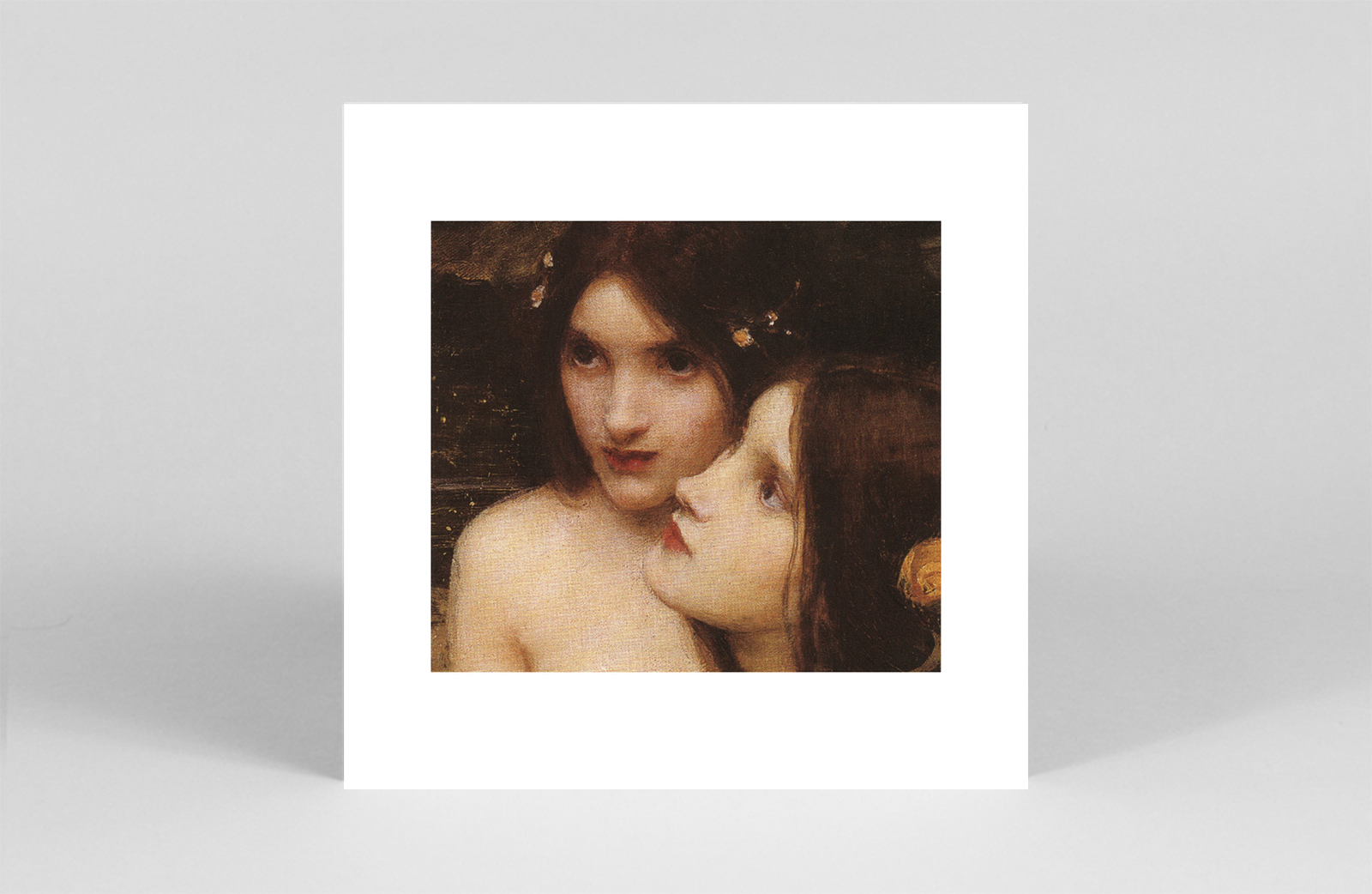 Japanese composer and multi-instrumentalist Susumu Yokota Symbol receives its first-ever international vinyl release, courtesy of Lo Recordings. While the 1896 painting influenced by the Pre-Raphaelite Brotherhood by John William Waterhouse Hylas and the Nymphs may seem out of place adorning the album – for Symbol isn’t deceptive or diabolical – what it captures is the gripping, gripping sensibility of the album. Created by combining samples from musicians such as John Cage, Meredith Monk Tchaikovsky and Debussy with Yokota’s own synth and programmed drum work, Symbol glides seamlessly between classic, ambient choruses and organic-sounding percussion. – L/R 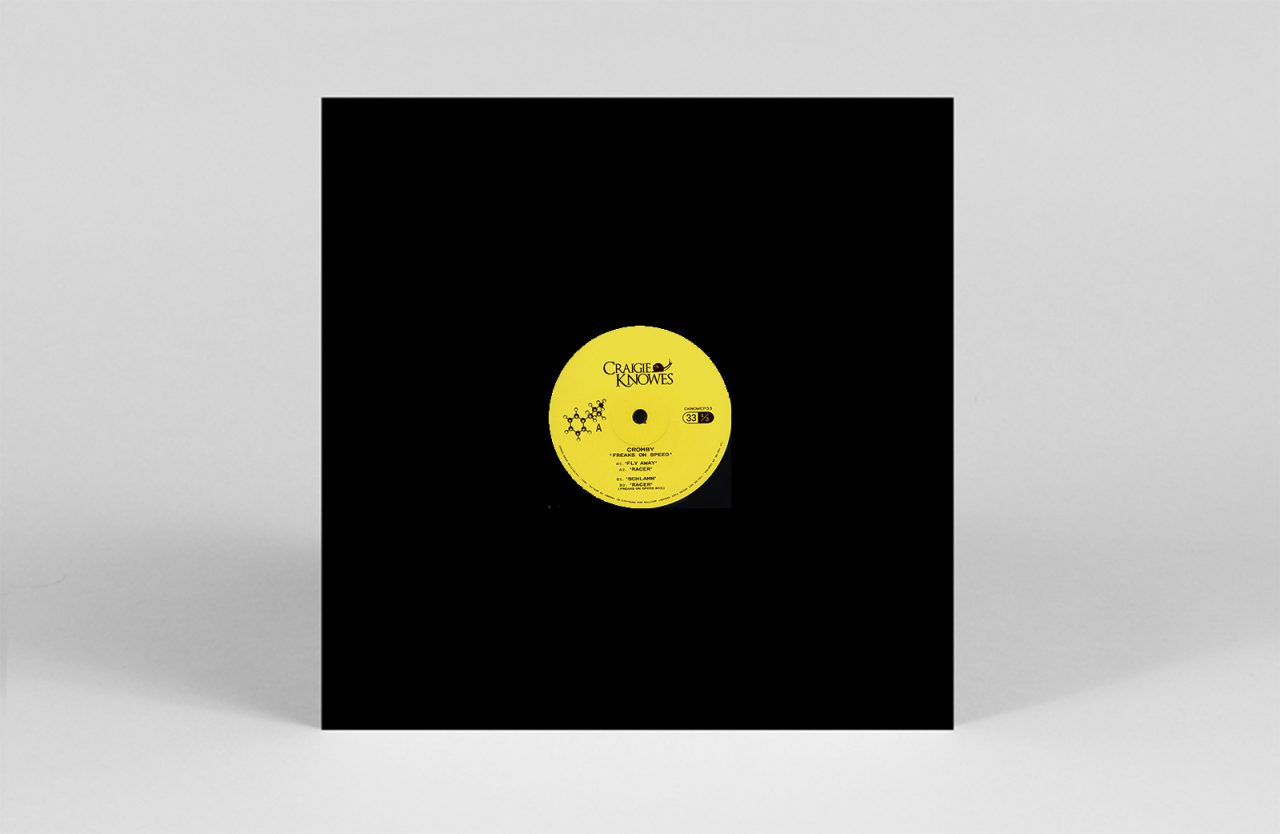 Belfast-born, Berlin-based producer and DJ Cromby steps up with the appropriately titled, Freaks on speed. Across the EP, he weaves edgy slices of acid and techno through the use of triggered synths and peppy percussion. With three originals and a remix, each of these cuts could elevate a rush-hour dance floor to maximum rejoicing, but it’s the swirling loops of Racer’ and ‘Schlamm’ that land as the company’s personal favorites. . Yet another essential release from Perth’s ever-strong team, Craige Knowes. –GH 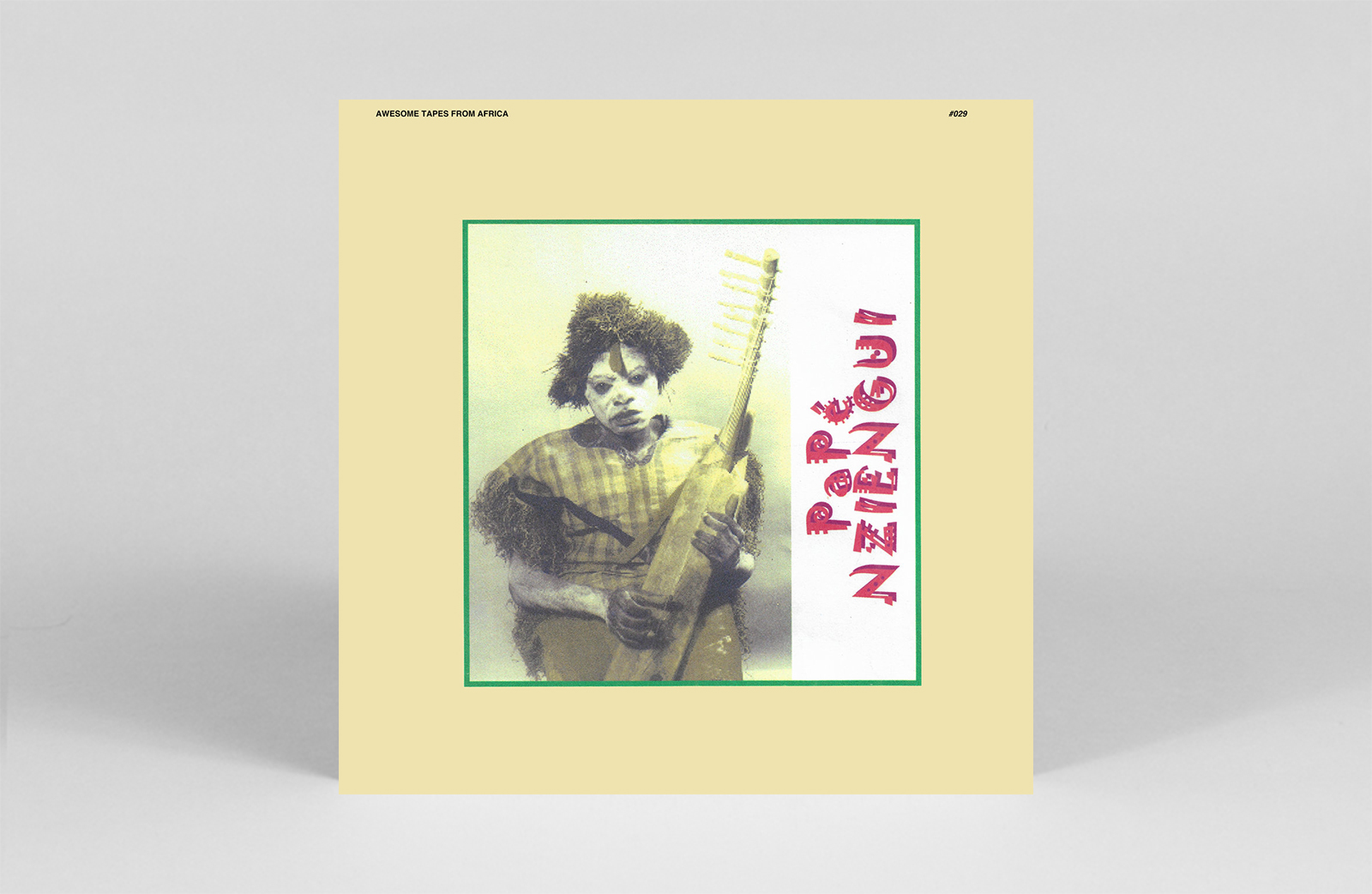 A virtuoso harp player and luminary of Gabonese Tsogho ritual music, Papé Nziengui’s quest to keep folk music as an expansive affair and in the present produced the 1989s. Kadi Yombo. Using harp, percussion and moungongo jew’s harp, alongside male and female voices in counterpoint, a layer of synthesizer also accompanies some of these tracks, partially ‘electrifying’ the polyrhythmic and ritualistic intent. A remarkable work which obtains its first international number thanks to Awesome Tapes of Africa. – J.H. 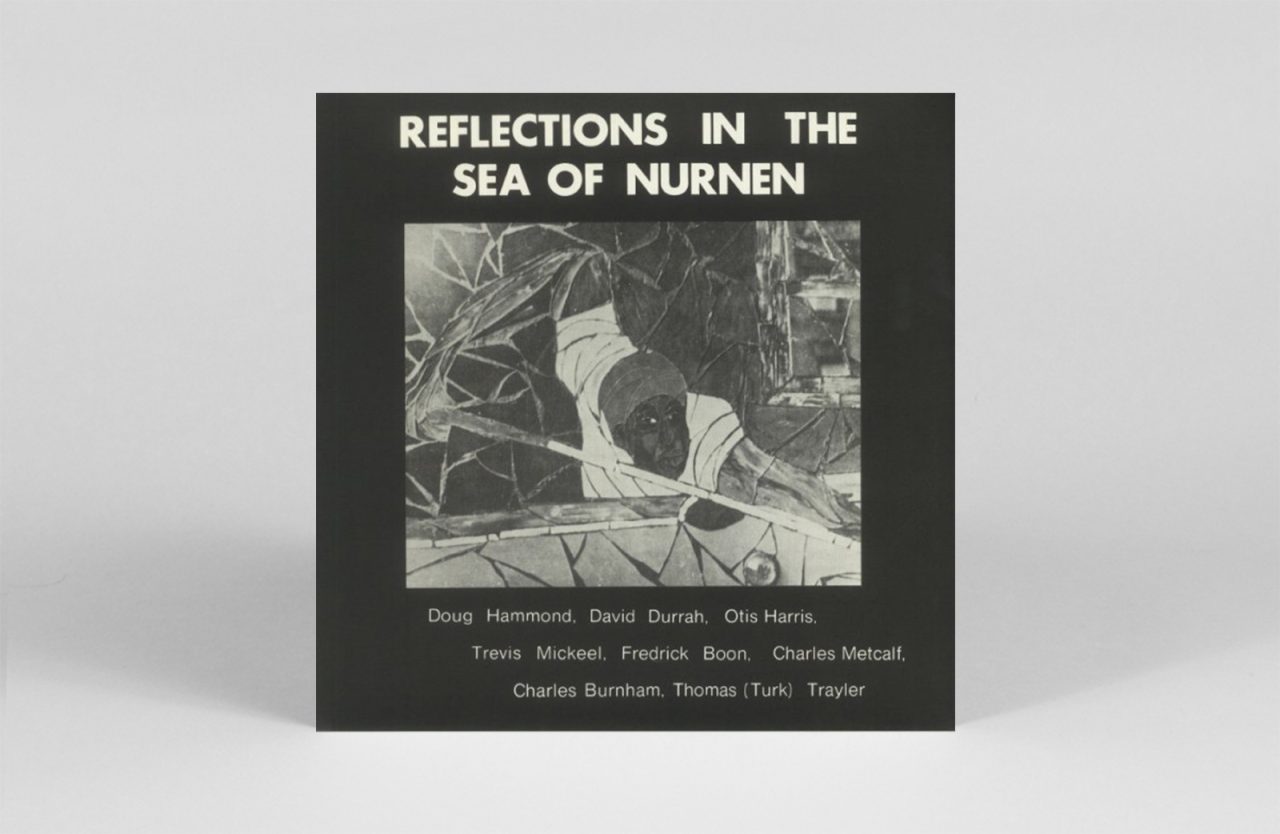 Reflections in the Nurnen Sea

Doug Hammand and David Durrah’s spiritual jazz masterpiece, Reflections in the Nurnen Sea, is brought back to life by Now Again records. Originally released on tribe, a label that was at the forefront of American underground jazz in the 1970s, its clarity and remastering shed new light on an iconic underrated album. Ringing beyond its years in its meticulous composition, it speaks to the black American cultural experience of the late 20th century, inviting the listener closer to indulge in its cosmic universe. – E.H. 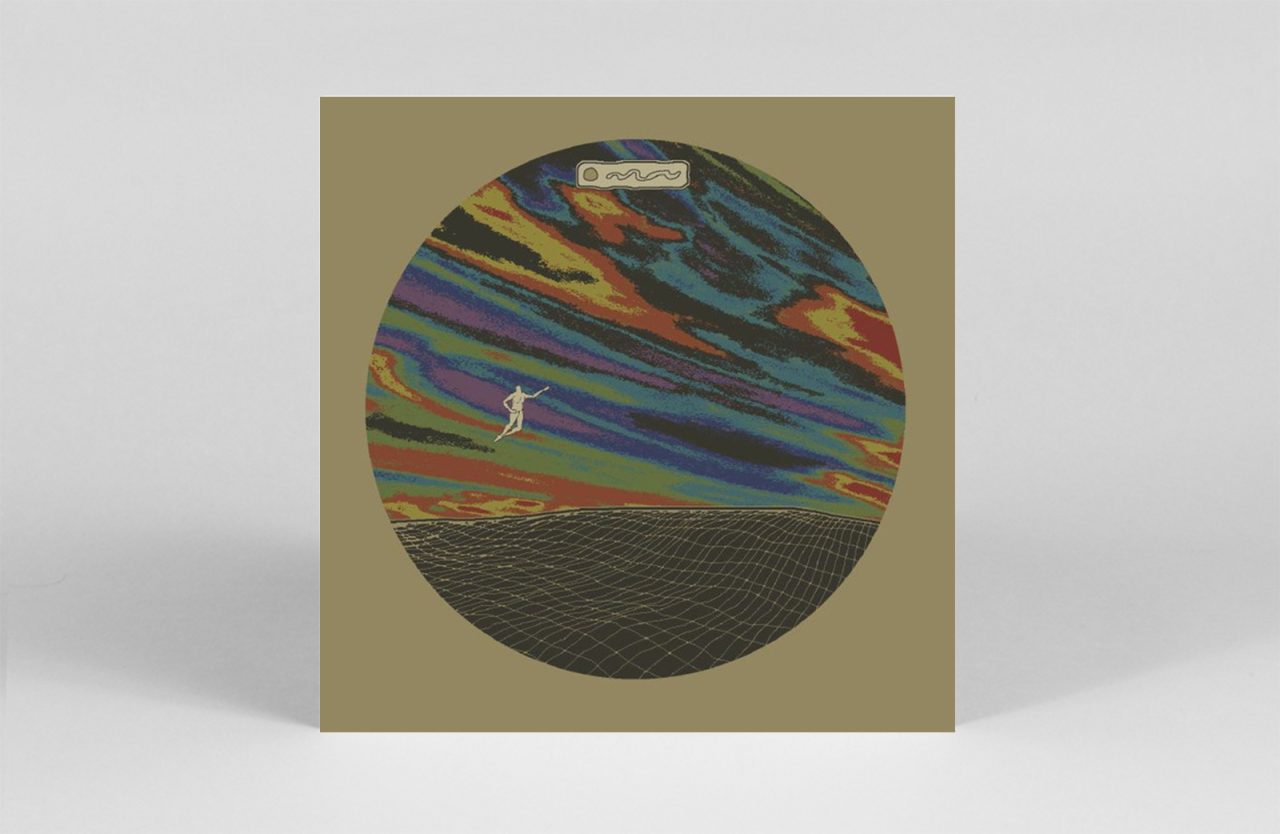 Luther Vine curates a fresh slate of established and emerging names for an exciting VA on 20/20 Vision. The 4-track EP features artists from around the world, expressing various shades of house and techno. Flowing between heavy hitters and lounge listeners, it captures a beautiful line into the dance music stratosphere. Highlights include Subb An and Luther’s avant-garde stepper house “Expression,” and Eris’ syrupy acid groover, “Enchanted.” All tracks are exceptionally produced, matched and weighted together to form a 12″ villain. – E.H. 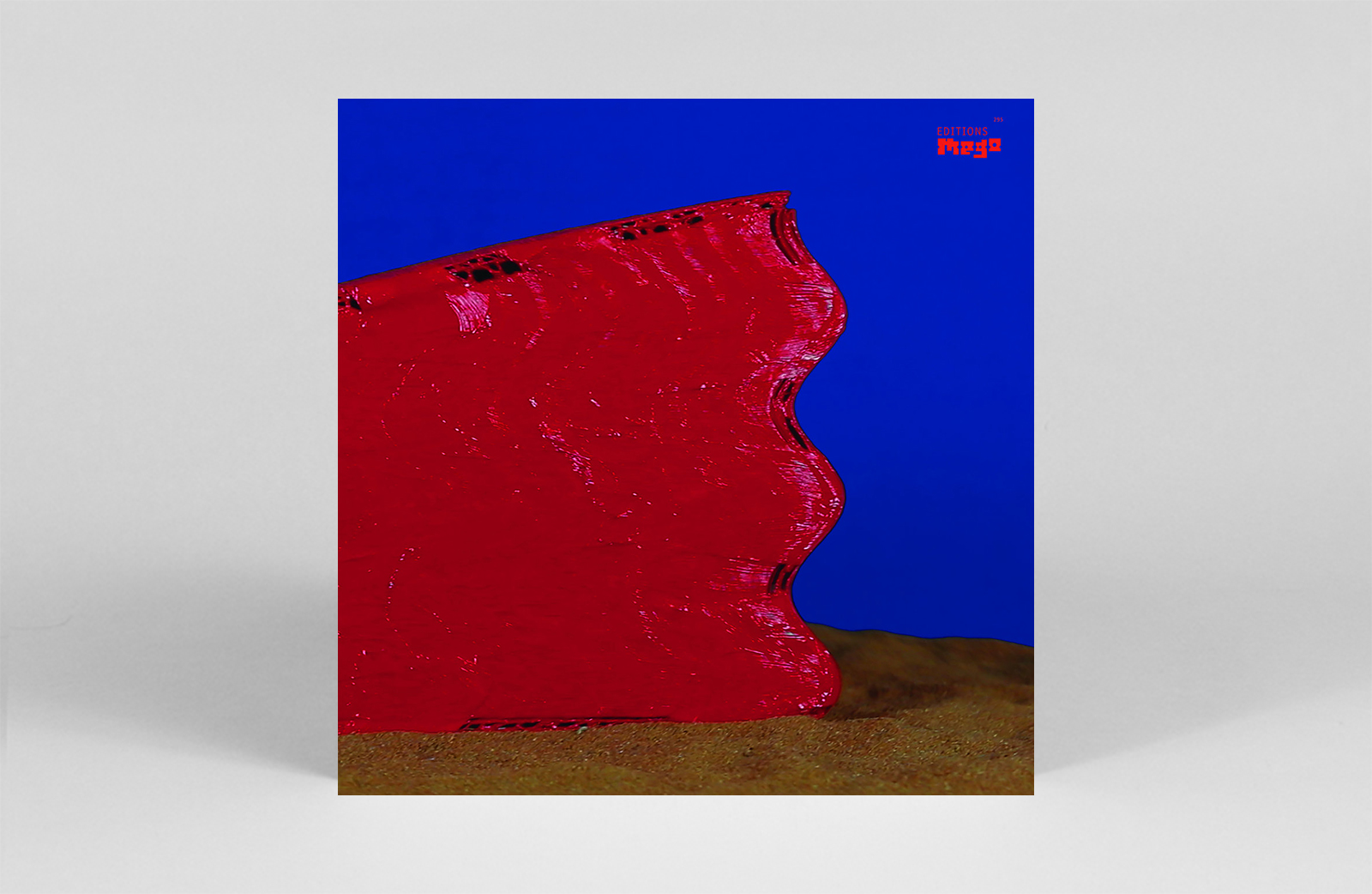 Emerging from his collaborative work in bands such as Factory Floor and Carter Tutti Void, Nik Colk’s first solo album Void, Reinforced space, offers a brilliant set of exalted and abstract dance forms. Initially cataloging its sounds in terms of tonality, density and texture, the resulting interplay between these foundations is fearless, dance-floor tested and as content to swell into effervescent peaks as it smashes through louder areas. – J.H. 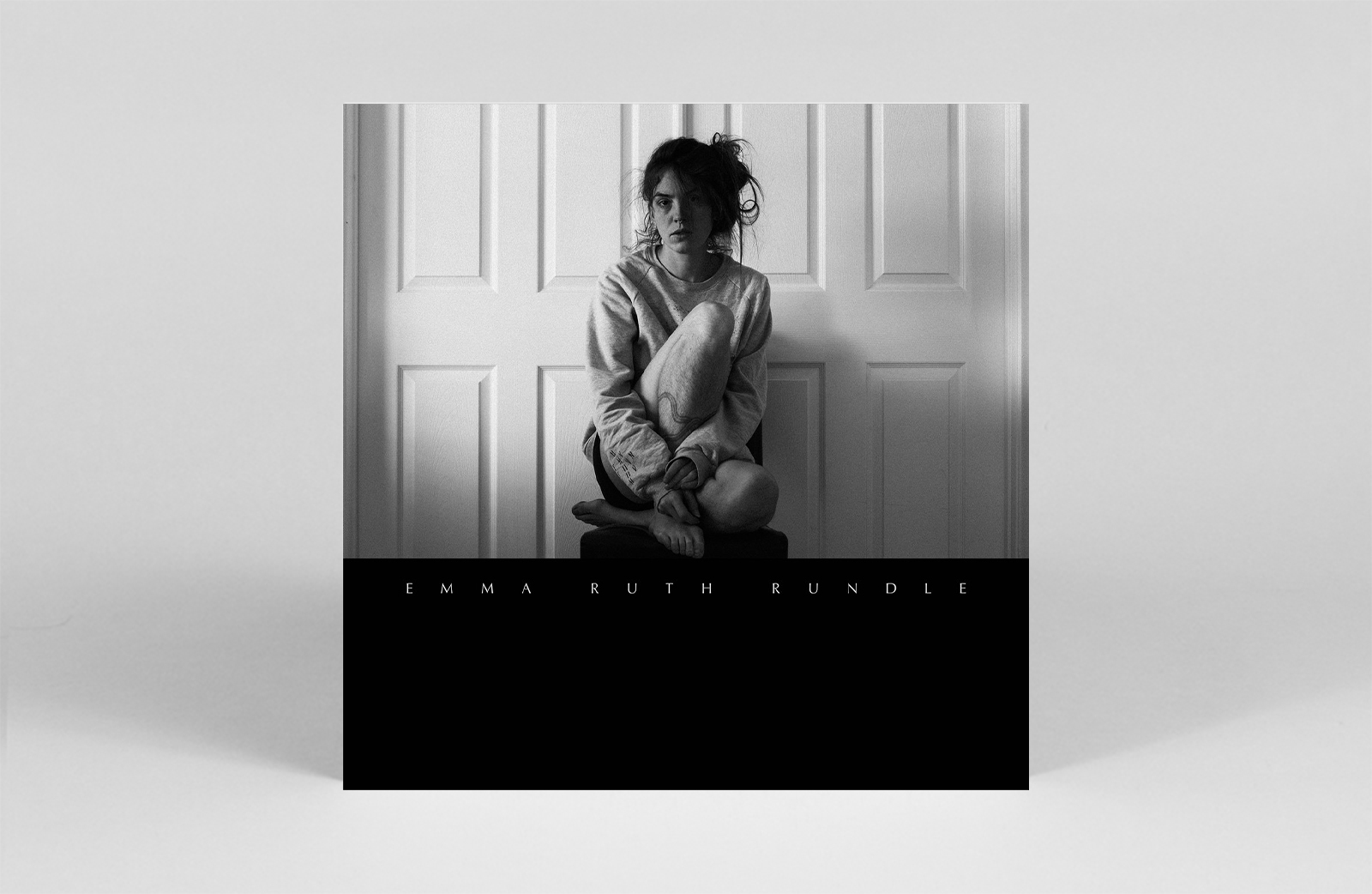 Emma Ruth Rundle’s emotionally eviscerating 2016 album Marked for Death receives a welcome return to vinyl. Led by gothic, grungy guitars and her own brooding but shrill voice, Marked for Death explores desire, self-hatred and desire. As she screams “I’m worthless in your arms / But you offer this protection that no one else gave me” or “I’m a desperate love, I always need it”, Rundle shows how the shame and loathing are best handled with honesty and openness – no matter how painful it may be. – L/R